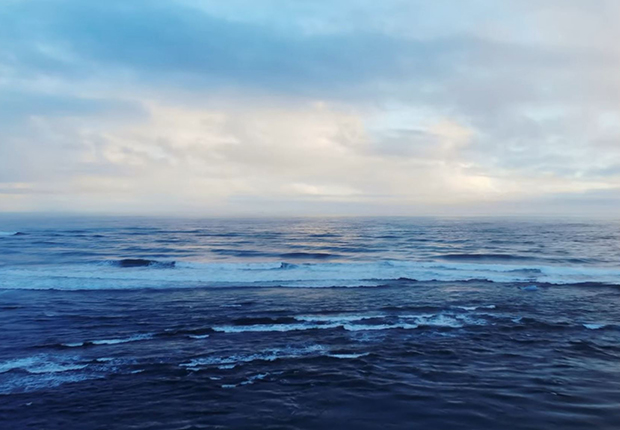 So after five years of trying to make music, I’ve got to the point where I’m willing to share a thing I’ve made in public.

I’m not saying it’s amazing or anything, but I was sufficiently pleased with it that I felt I could put it online and Tweet its existence without having to feel embarrassed or ashamed.

[Note from my future self: By three months later I had worked on it more and made it, in my view, better, and that version is here]:

I say I’ve been making music for five years, but it’s very much five years on and off, including a whole 20-month section of being entirely ‘off’ after we’d moved to Canada.

I’ve said a few things about the music-making process online along the way, and I wanted to collect them in one place (basically just for me, to remind myself of what the various thoughts are that I’ve written down). So that’s what this is.

Initially I didn’t want to say or show anything about music-making at all, because although I found it personally thrilling, I didn’t want to seem like a deluded fool making music that everybody else thinks is really average.

So I started in May 2015, and by October 2016, I wanted to reflect on the experience a bit, so I wrote two blog posts, ‘Making music (1): Introduction / overview‘, in which I confessed to what I’d been doing, and posted a few bits of music, though I didn’t especially want anyone to listen to them, and ‘Making music (2): Reflections‘, which sought to draw some learnings from the process so far. It talks about the frustration and challenge of music-making, and how it’s a strange, intangible, time-consuming thing, and how the process is more valuable than the product.

One month later, in November 2016, I posted ‘Do things and see what happens: music-making, creativity and collaboration‘, which was reflections after a day in the studio with Matt Gooderson. It talks about how to collaborate without shame, and about just getting on with it and seeing what comes out.

In the second edition of Making is Connecting (2018), I added a number of things about music, especially in the new chapters 8 and 9. Chapter 8 talks about how making music was always about making connections; musicking (Christopher Small’s argument that ‘Music is not a thing at all but an activity, something that people do’); Xenomania’s production process, where you make something from the same basic idea over and over again, and put together the best parts; a section on Brian Eno’s making processes called ‘More like sculpture than performance’. Chapter 9 talks about DIY music-making; the value and meaning of things and experiences; how people can make money from making music, including discussions of Kickstarter and Kevin Kelly’s idea of ‘1,000 true fans’; Amanda Palmer on giving and asking; revisits the ‘long tail’ argument; and talks with Little Boots and Emika about their experiences of being independent women producing music and getting it out there in today’s digital environment.

Then, in October 2019, this tweet indicates that I’ve started making music again. I had been persuaded to make a little bit of music, and it reminded my of the story of Brian Eno being commissioned to make a tiny bit of music, which broke a creative block. That was recounted also in the next blog post, in March 2020, ‘Learning from the music-making process‘, which also talks about the value of getting little bits of feedback from a trusted source.

And then, the other day, I wrote ‘The 10,000 hours rule (or: Can I really not be good at music until I am 108?)‘, in which I talk about the intimidating idea that you need to have done something for 10,000 hours before you can really be very good at it, and note good reasons for both accepting and rejecting that premise, and then realize that if you take a broad view of what ‘counts’ as hours of creative and musical development then I might have thousands more hours than I think.

To be honest I thought I’d written down more thoughts on music-making, along the way. I definitely do feel that I learn a lot from the process, so I should write down more of these learnings.