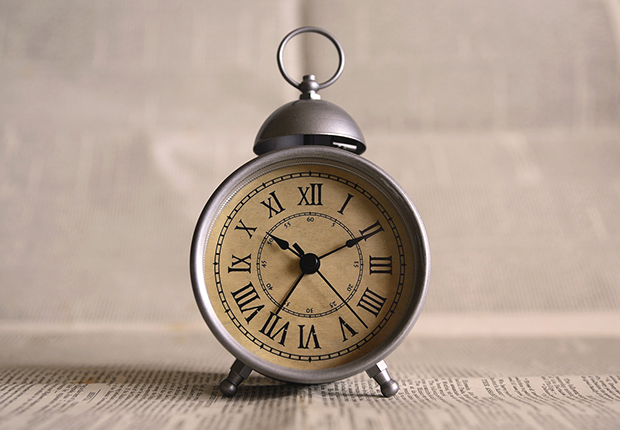 Over the past five years I have been starting out on, and trying to get better at, making music. Electronic music. This happens slowly and gradually, when I can allocate a couple of hours to it, here and there, and the five years includes 20 months after moving to Canada where I didn’t touch it at all.

So finding time is a challenge (as it is for everyone, obviously). I think I’m doing OK. But I am kinda haunted by the idea of ‘10,000 hours’ – the well-known ‘rule’ that you have to put in 10,000 hours of practice at something before you are really a ‘master’ of it.

This is intimidating and upsetting, because I think that if I spend, say, 3 hours a week doing my music then I’m dedicating quite a chunk of time to it. Given other responsibilities, 3 hours of anything else is quite a lot.

But at a rate of 3 hours a week, I’d have to put in 64 years of this to get up to 10,000 hours, by which time I would be 108 years old and, you know, dead. (That’s if I start counting five years ago, when I started trying to make music. And I haven’t actually done 3 hours a week since then anyway. Far from it. Three hours a week, every week, is a big commitment. Aieee!).

This ‘10,000 hours’ thing was popularized by Malcolm Gladwell in Outliers. I like Malcolm Gladwell and I’m sure he didn’t intend it to be an intimidating ‘rule’, as such. And I know there are various arguments why, even on its own terms – even if we pretend that the hours-counting and the concept of ‘mastery’ are straightforward – it isn’t really true.

I also believe that that people who come to a craft without tons of education and baggage can bring a refreshing naivety that can lead to great work. Not really knowing what you’re doing, and not being bogged down with knowledge of the ‘proper’ techniques, can be a really good thing.

Nevertheless, it still seems reasonable to think that you would need to do rather a lot of something before you can become genuinely good at it. And with music, I dread the idea of being exposed as a middle-aged idiot who thinks he’s doing something interesting but actually is just adding to the pile of generic and undistinguished tracks that Soundcloud is full of. Which I don’t really think is the case but what if it is the case?!

But! Then I thought, 10,000 hours of what, exactly? Because maybe the clock doesn’t start at the point when I got some electronic music hardware five years ago.

I’ve done music things my whole life, if you count playing the clarinet when I was a child (even though I didn’t really like it), and listening to music a lot, and thinking about what’s going on with all the different sounds, and reading about music and musicians and their processes … that’s all actually very reasonable music-making learning and preparation, isn’t it? So that must count for my 10,000 hours. But I’d never thought of that before. Preparing yourself to be good at something can be a broader exercise than I had thought.

So maybe I’ve clocked up a good few thousand hours already (even without including too much ordinary music-listening, which seems like a bit of a cheat).

This was a striking revelation, and shouldn’t really matter, but it was nice to recognize that I’m not as poor in music-experience as I think, and a reason to worry a bit less about the intimidating 10,000 hours thing.