Home
Creativity
What do you know about? 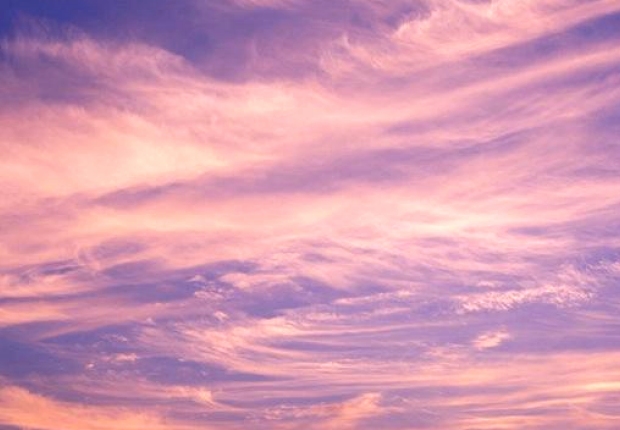 This is the final post in a four-part series which began with ‘What’s the point of you again?’, followed by ‘What I’m trying to work out’, and ‘Some things that I like to emphasise’. In this one we arrive at the final list, where I try to write down what I ‘know about’. But then we come to a surprising conclusion about all of this, which includes the phrase ‘deadening gravitational field’.

So here we go.

When Alison Powell wrote down what she ‘knows about’ (as explained in the first post) she basically ended up stating her favourite themes, really, rather than listing groups of facts that she had stored in her brain – quite rightly! My list is quite like that – and is unsurprisingly similar to the ‘things I like to emphasise’ list above – but I think it represents the things I know about and find interesting:

SOME THINGS I KNOW ABOUT:

→ MAKERS AND MAKING: In a broad and inclusive sense, so that we see the activities of knitters, programmers, ceramicists, architects, writers and engineers as all part of the human enterprise of making, and having conversations and relationships around making.

→ CONTINUITIES: An emphasis on continuities between different kinds of creative practices, such as from old to new, and from traditional to digital.

→ HANDS-ON: An interest in the relationship between physical processes of making and digital creativity, and practices which are an interesting and worthwhile fusion of both.

→ CONNECTIONS AND BORDER CROSSINGS: While ‘interdisciplinarity’ may not seem like an actual thing, I think there is knowledge and experience gained from trying to link things up that normally stay in their own little boxes.

→ HOW THINGS WORK: Obviously I only know how a few things work – primarily on the internet – but this emphasis is on practical knowledge, and making things in the realm that you talk about as an academic, so that you can do your academic work properly.

→ THEORY AND PHILOSOPHY: Ensuring that the above emphasis on making and pragmatics takes a sensitive and thoughtful approach to human lives and relationships.

It was quite interesting to try to write these things down, but actually, what I think is interesting is asking questions, making connections, and trying to work out new ways to do things. So ironically, I think that at the end of this four-part series of posts, sparked by a question – the question someone asked to Alison Powell – ‘What is it you know about?’, I conclude that that’s a sort of trick question, a sort of black-hole question, designed to pull you into its deadening gravitational field.

We shouldn’t play its game, because it values the wrong things. Knowledge is useful, but I don’t suppose your favourite thinkers achieved that position simply by hoovering up more facts than anyone else. What we really value is questioning, connecting, making, communicating, and inspiring.

I don’t always manage to be doing all those things, of course, but I can carry on trying my best.