Home
Creativity
What’s the point of you again? 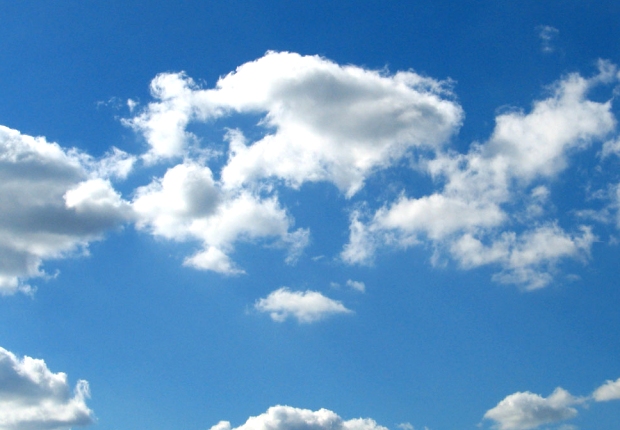 This is the first blog post in a series of four. They are all to do with working out the point of me and what I’m trying to do. They are, therefore, of interest to me, but may not be of vital importance to anyone else. But! There is good news. The internet is deep and vast, so if you don’t want to read this, why not try reading German poetry, or compare pancake recipes, or have a game of Pac-Man.

I was struck by a blog post by Alison Powell, that I stumbled across the other day, entitled ‘What is it you know about?’. Powell begins the post like this:

I was chatting with a colleague before the holidays, and I glibly said I was ‘interdisciplinary’. She raised an eyebrow and gently suggested that I ought to be precise about my expertise, because, she said, “I don’t know what it is you know about”.

This situation – of being ‘interdisciplinary’ and therefore being difficult to pin down when someone wants to know what your ‘specialism’ is – struck a chord with me, for reasons that may be obvious to regular viewers. (A cheery wave to you both).

It also reminded me of a thing in the movie Basquiat. [See trailer]. I only saw the film once, about 17 years ago, but I still remember one bit, where a friend explains to the young Basquiat that to be a successful artist, you can’t keep doing different things – on the contrary, you have to keep doing the same thing over and over again. Otherwise, it is implied, the outside world will not be able to lock onto the ‘thing’ that you do, and therefore won’t be able to embrace you in any long-term, success-bringing kind of way.

That always troubled me because I thought it was probably true, and, whether you’re an artist or a writer or a researcher or whatever, of course you want to be doing new and different things, not the things you’ve already done. But the world doesn’t cope with that very well, because then it’s hard to pigeon-hole you, or identify you with a particular thing.

Of course, it’s not quite that bad in reality: many successful creative people manage to do a wide range of things. But I bet many of them are slightly peeved that they are thought of as the person who does X, when they are just as (or more) proud of Y and Z and all the other things they’ve done as well.

The question of what you ‘know about’, as an academic, is also a bit annoying because it suggests that academics are worth having if they can remember a block of knowledge about something, rather than some of the reasonable alternatives, such as that their value lies in asking good questions, or in being able to spot connections that others don’t tend to spot. (Both of those are built on a kind of knowledge, of course, but not necessarily a traditional chunk of memorised-facts knowledge).

Anyway, so, Alison Powell took that conversation as a prompt to write a blog post setting down four key things that she ‘knows about’.

→ Some things I know about (which is what Alison did – but sounds a bit awkward, to put yourself into certain boxes, when that’s what you don’t like to do);

→ Some things that I like to emphasise that people in my kind of field don’t typically emphasise (which seems much more straightforward);

→ Some things that I’m trying to work out (which also seems easier to write down, by its unformed nature).

And I think I’ll take them in reverse order. In the next three blog posts. This was just the introduction. Sorry if you were expecting some actual content (!).

NEXT TIME: Some things I’m trying to work out! (Actually, it’s just one big thing).