Home
Creativity
Some things that I like to emphasise 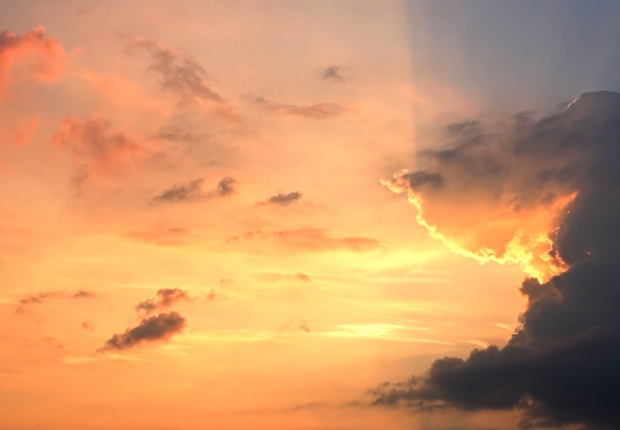 In the first post in this series, I said I would be making three lists. This is the second list, which is called ‘Some things that I like to emphasise that people in my kind of field don’t always emphasise’.

Yes, I know, that doesn’t sound unbelievably bold, but I thought it would be quite a straightforward list to do.

→ Taking care to remember that ‘media’ is the plural of ‘medium’, thereby pointing to a broad range of ways in which people can communicate with people, rather than thinking that ‘the media’ means only mass media things like broadcasting, movies and journalism.

→ Media as primarily things that enable people to have conversations, share ideas, and inspire each other, rather than the alternatives, such as a broadcast-mode ‘entertain and inform’ kind of agenda.

→ Media as part of the systems of society and culture, rather than thinking about the products  of content industries in isolation.

→ Highlighting the significance of everyday creativity as absolutely central to the survival of society and culture, rather than as a pretty little thing, or as something that only exists to be exploited.

→ Assuming that people are generally intelligent and know what they’re doing.

→ The importance of connecting with people beyond academia.

So, on the one hand this list might look a bit bland, but the implications regarding the assumptions of other people in ‘my kind of field’ are a bit mind-boggling: people are idiots; people are just consumers; people are not worth talking to…! Well, don’t blame me: sometimes it does seem that those are the assumptions.

NEXT TIME: It’s finally time for the ‘Some things I know about’ list!