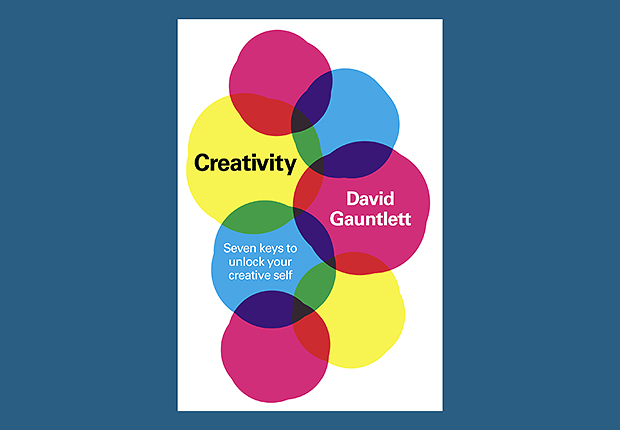 Way back in summer 2019, a year and a bit after moving to Canada, I started writing my next book. My working life is measured, for me, in books, primarily, so each new book is quite a big deal, for me. And this one was meant to be quite a major new departure. My previous books had been aimed at some vague idea of academic and mainstream crossover, and had wanted to be useful in the world while also ticking some quite conventional academic boxes at the same time (except in term of writing style, where any of the more traditional academics who came across it were united in agreement that my writing was clear and straightforward, and therefore that I was doing it wrong and should be discouraged).

The new book, which at that point was probably going to be called Seven Keys to Creativity, was to be squarely aimed at actual creators, and talk about lots of ideas and inspirations that are relevant to the actual doing of creativity – and also practical stuff about the actual doing. And that is what I have done!

The final-final version is now with the publisher and will be out in what I now call both the autumn and the fall. My publisher is once again Polity, who did a great job on Making is Connecting, and although I flirted with alternatives, I was very happy to be persuaded back to Polity, one of the UK’s (and the world’s!) greatest independent publishers of intelligent books.

This is a book about doing creativity. David Gauntlett presents seven keys to creativity: ways to rethink our capacities, unlock potential, and make a difference.

The artists, musicians, and writers we think of as ‘very creative’ are just people, but they are the ones who have spent time developing ideas, and have turned them into something, and have found the confidence to share them with the world. None of these things comes naturally, so this book offers an array of research, advice and philosophy to fuel your understanding and passion for creativity.

David Gauntlett draws on 25 years’ experience researching creativity from unusual angles, and combines insights from diverse creators with his own experiences making music, digital media, and drawings. He highlights the vitality of the individual creative voice in a world where social media offers a weird mix of inspiration and suffocation, and our struggles for social justice are equally hopeful and upsetting.

Creativity shows how vulnerability, experimentation and courage can enable us to become bold and engaging creators.

Hurray! Some other posts about the book, or giving you extras or sneak peeks, are:

→ Extract from the book on how creativity is a thing you do.

→ Extract from the book about the time in my drawing project when I drew just one line. (More broadly, it becomes a section about minimalism).

→ A post from January 2021 when I’d passed the milestone of 50,000 words. It’s entirely a post about writing progress though. Read the one about me drawing a line instead.