Home
Creativity: Seven Keys book
Creativity is a thing you do 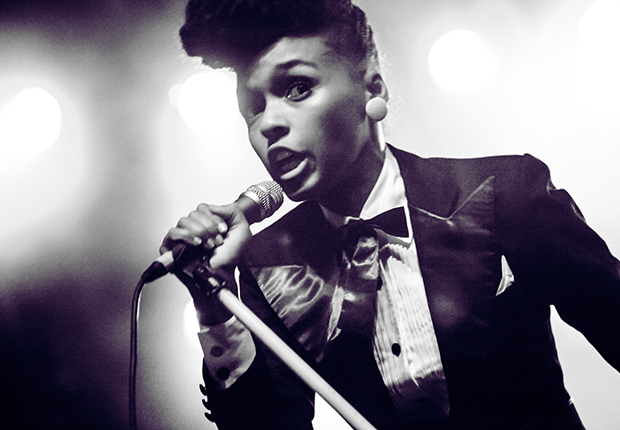 I’m writing my next book, Creativity. Sometimes I write a bit that I want to put here straight away (as I also did with the dappled world post).

This is from an early part where we are establishing the meaning of creativity.

There’s a way of thinking about it that says that creativity is like a muscle, and if you exercise that muscle, you can learn to use your creativity better and you can operate more effectively. So some of us have maybe had more opportunity to try to exercise those muscles than others have. And there are ways to unlock your creativity.

This means that when thinking about an artist or creator that I like, I don’t really think ‘oh that person is very creative’. Instead I note that they have exercised their creativity muscles well, and with imagination, and have evidently carved out some time to do creative things. Individuals don’t have equal access to blocks of spare time, of course: low-income and marginalized people, and those with caring responsibilities, are at a sharp disadvantage here. And maybe something happened in the past that crushed your sense of creativity, as we said above. The stakes are high when we are vulnerable and let our creative work be seen by others, and one thoughtless or unkind comment from another person – especially someone whose opinion we value, or think we ought to value – can extinguish any feelings of creative capability. Nevertheless, creativity remains a thing we can step back into. And, probably more than otherwise, it takes a conscious choice to bravely take a step back in that direction.

In contrast to the idea that creativity is a superpower bestowed upon special individuals, this approach is more comforting, and more realistic. Creativity is something that people choose to do. Some people manage to do a lot of it, and some people get really good at it. Some people benefit from being in the right place at the right time, too – and they were open enough to new ideas, technologies or experiences to take advantage of that. So, well done, those people. But we can all do it. It’s easier for people with privileges that give them time and space, and I don’t want to deny that. But we can all manage to do some of it, in some way. Creativity is a thing that you choose to do.

Photo of Janelle Monáe at the Reeperbahn Festival in 2009 by Nina Zimmermann on Flickr (see original), used under a Creative Commons BY-NC-ND 2.0 licence.