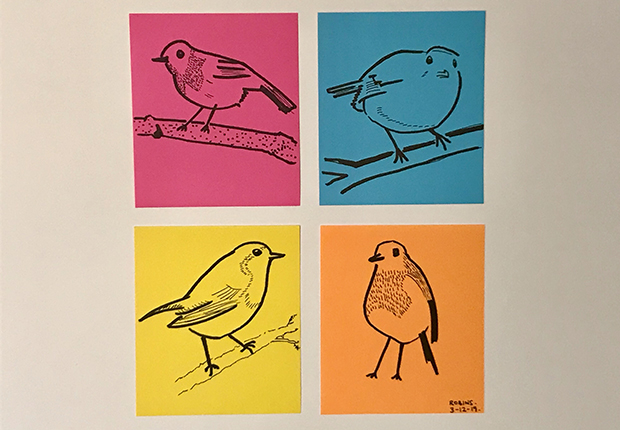 Here are drawings from June 2019 until I ‘paused’ A Drawing A Day because I started properly writing my next book, in late July / early August. It seemed unlikely that I’d find time to do normal work, and family life, plus book-writing, plus drawings. (Also, since October, I’ve been sometimes making music again). So I took the drawings out of the equation.

Now, at the end of the year 2019, as I ‘tidy things up’ by adding this last-one-for-now drawings post, I see that actually it did include some interesting things and maybe I don’t want to rest it! But I have to for now, I think.

The interesting things included: various memories of places I’d been, etc; the bit where I just wanted to draw one line (in September 2018); the things about minimalism (not minimalism) / experimental music in December 2018; and the ideas related to work, and … well all of it really.

But ‘pausing’ it has certainly helped with being able to write the book without feeling like I’m totally drowning. 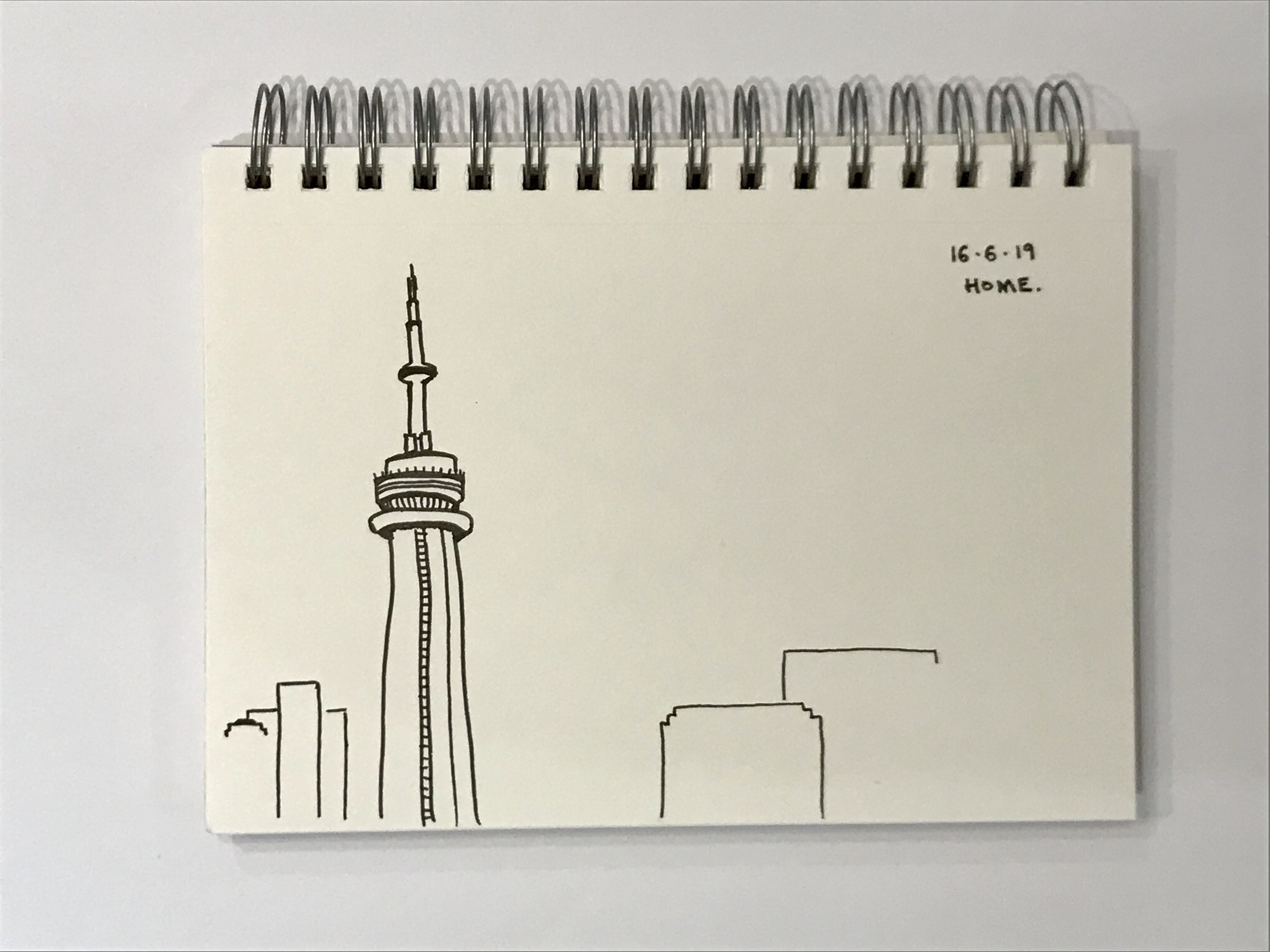 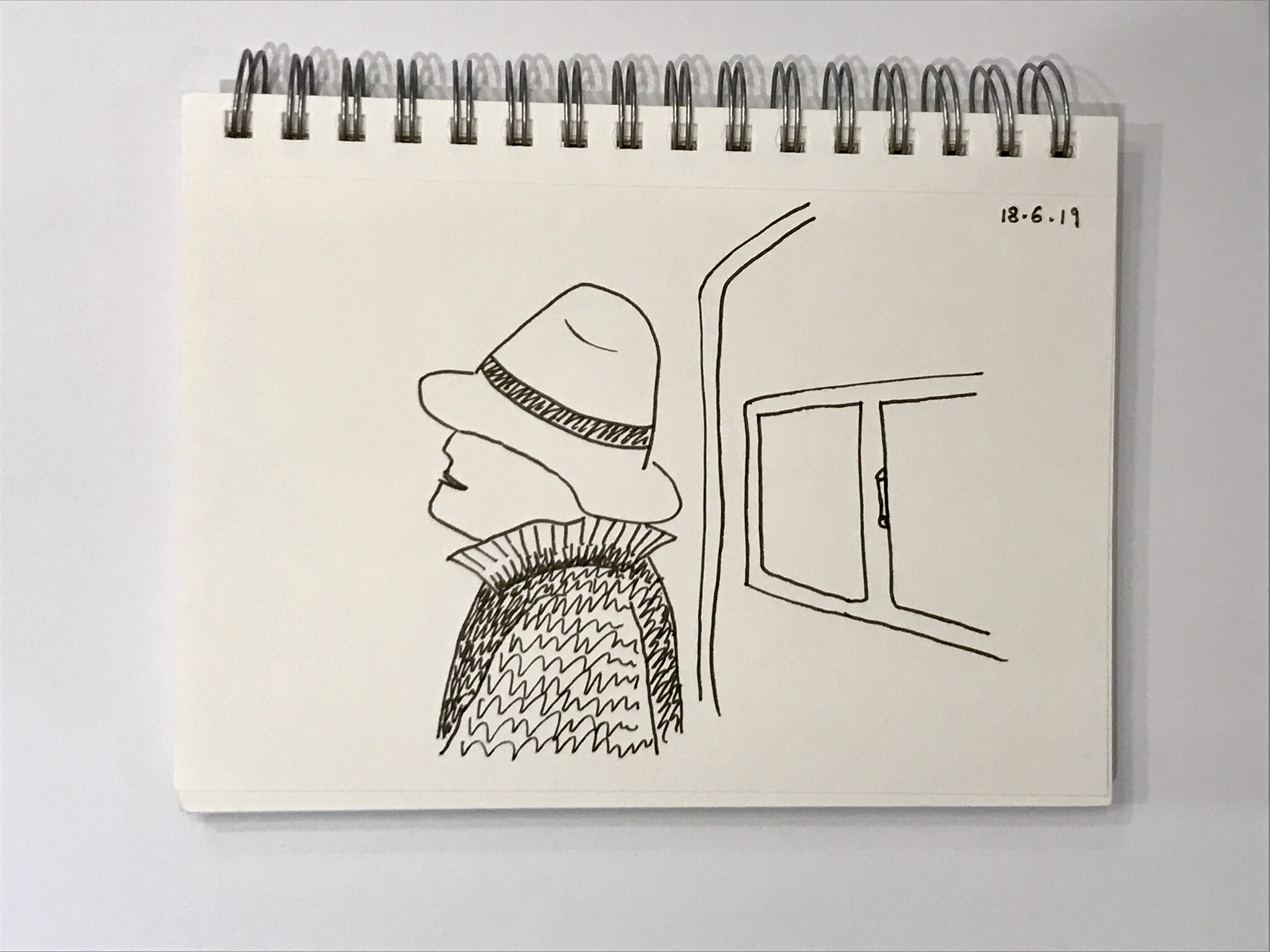 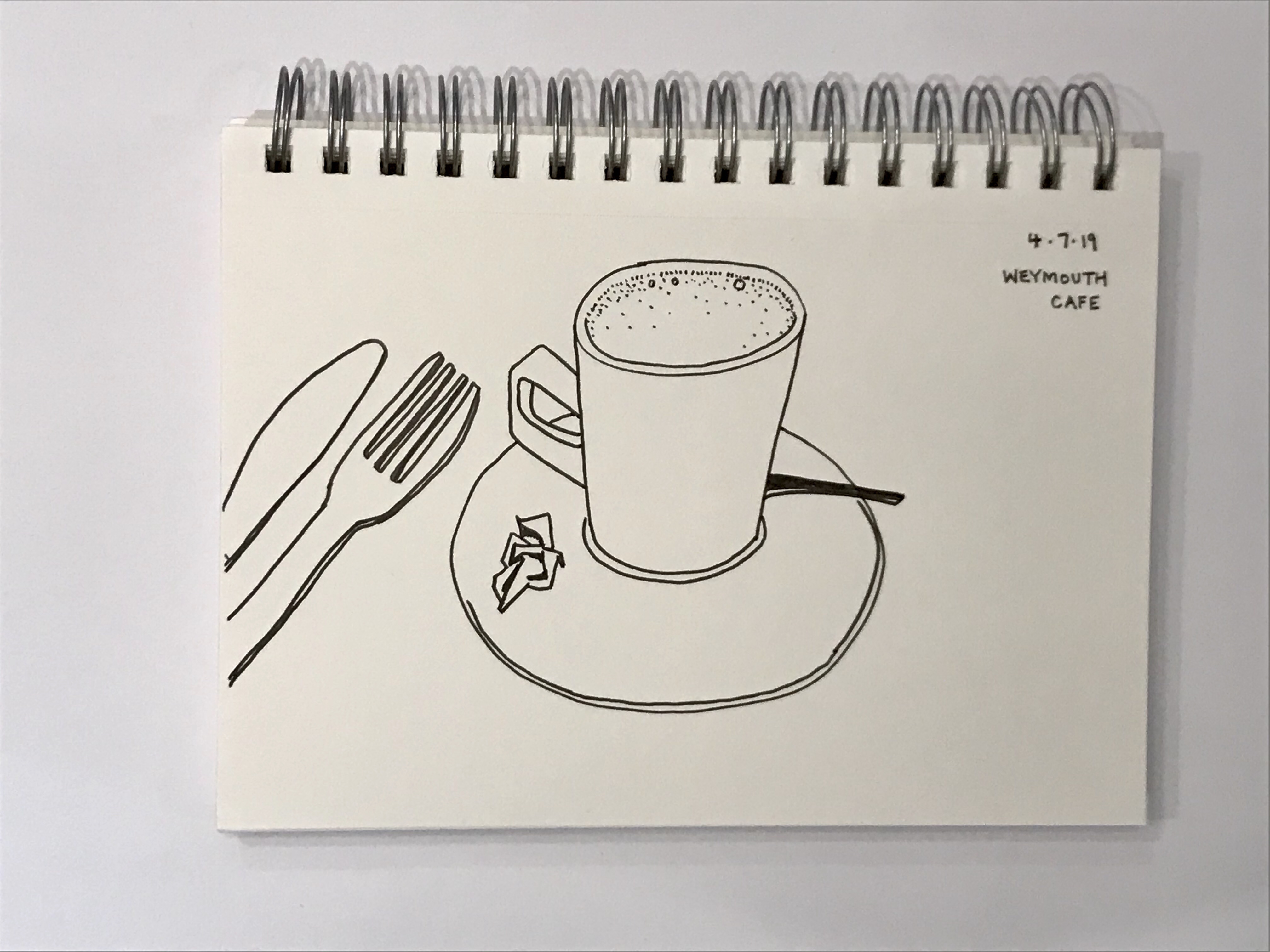 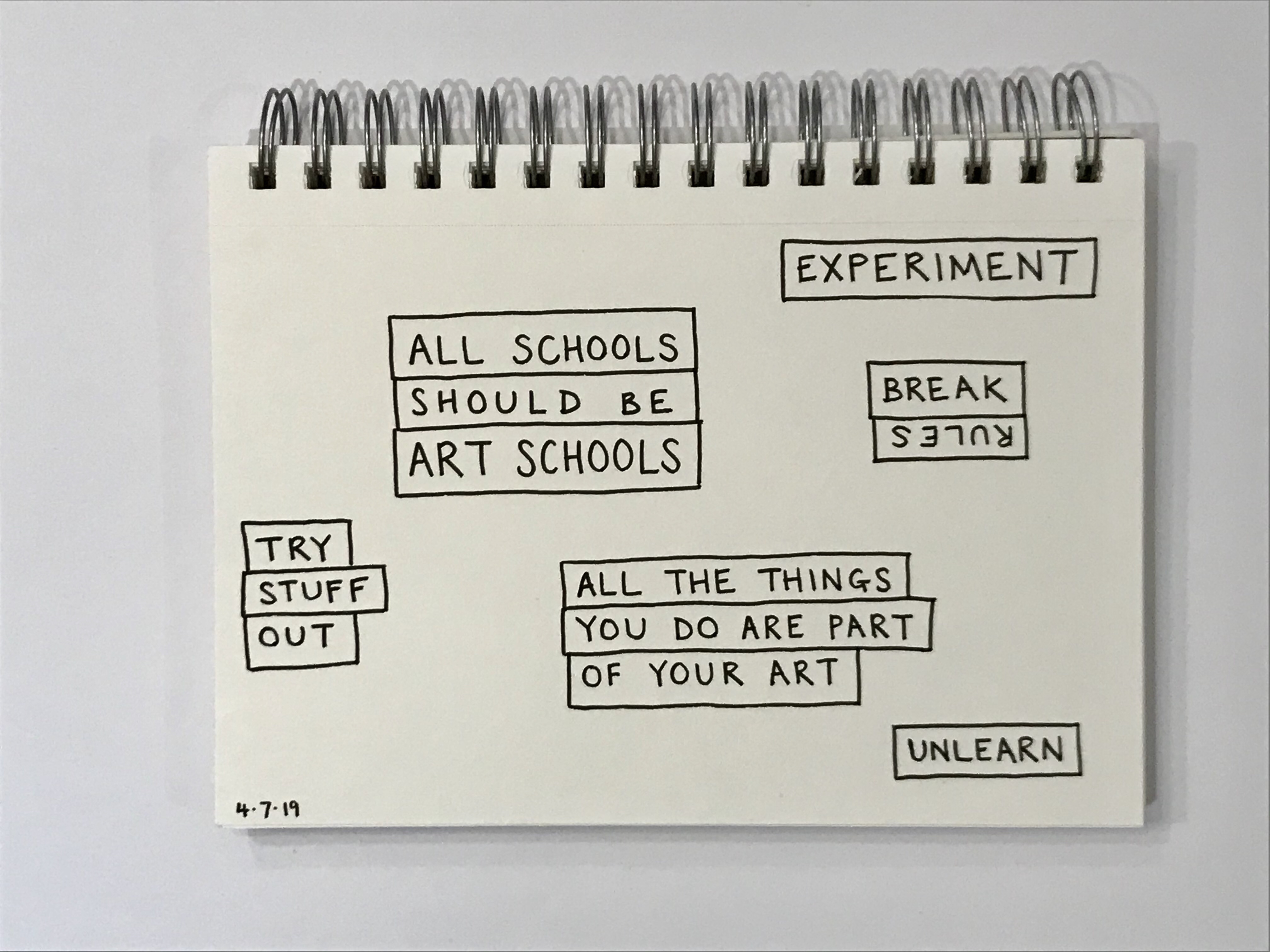 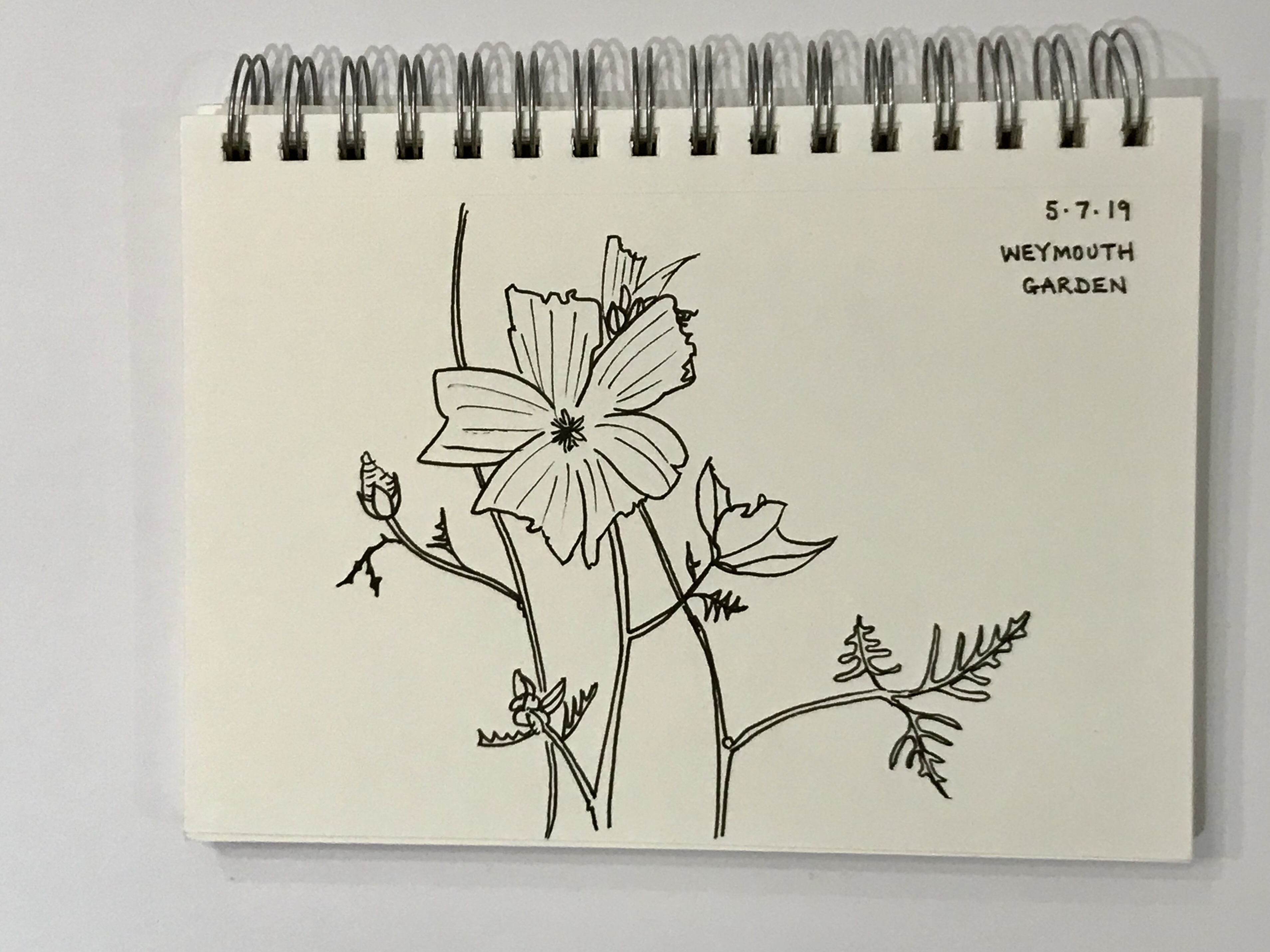 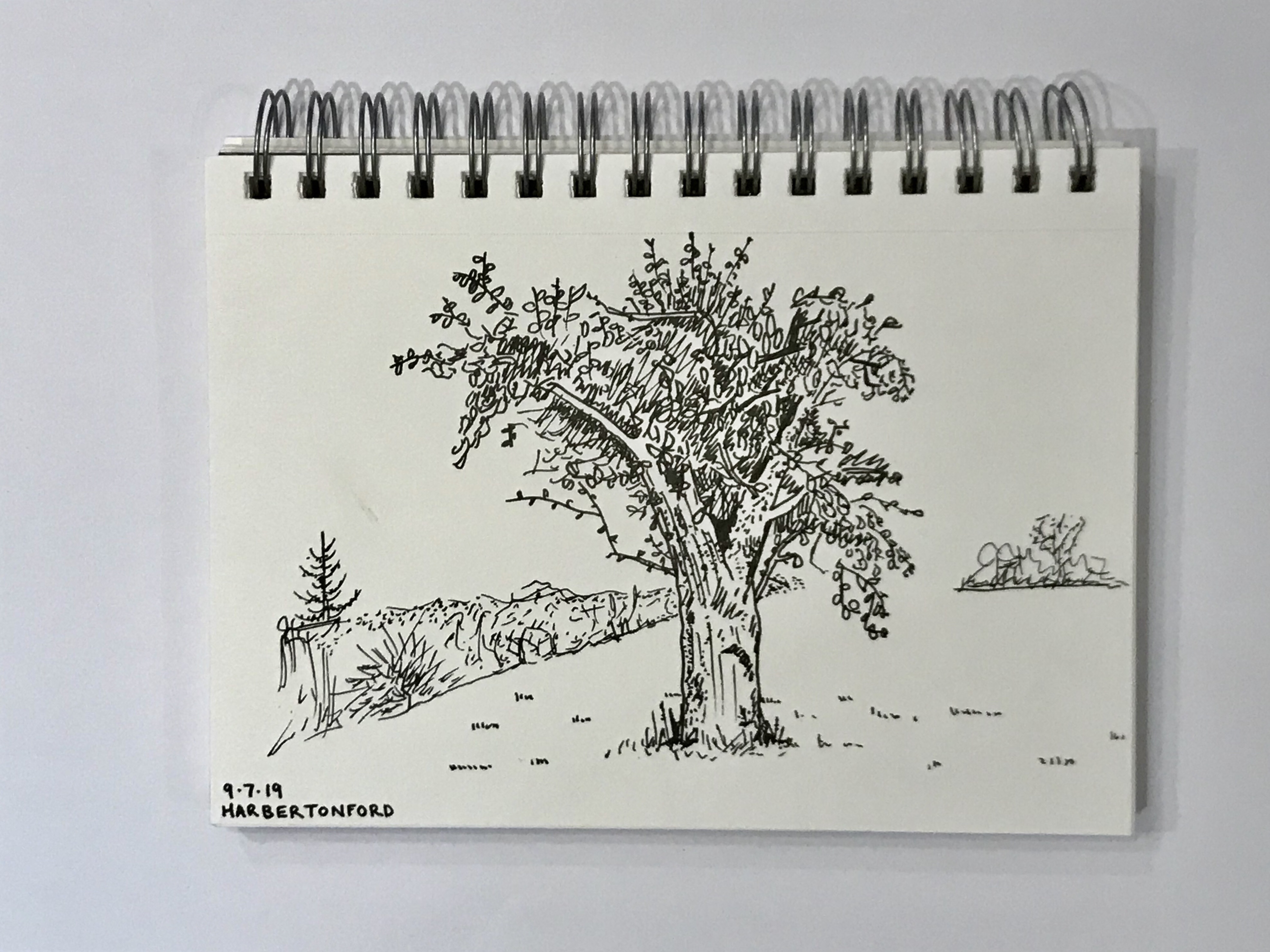 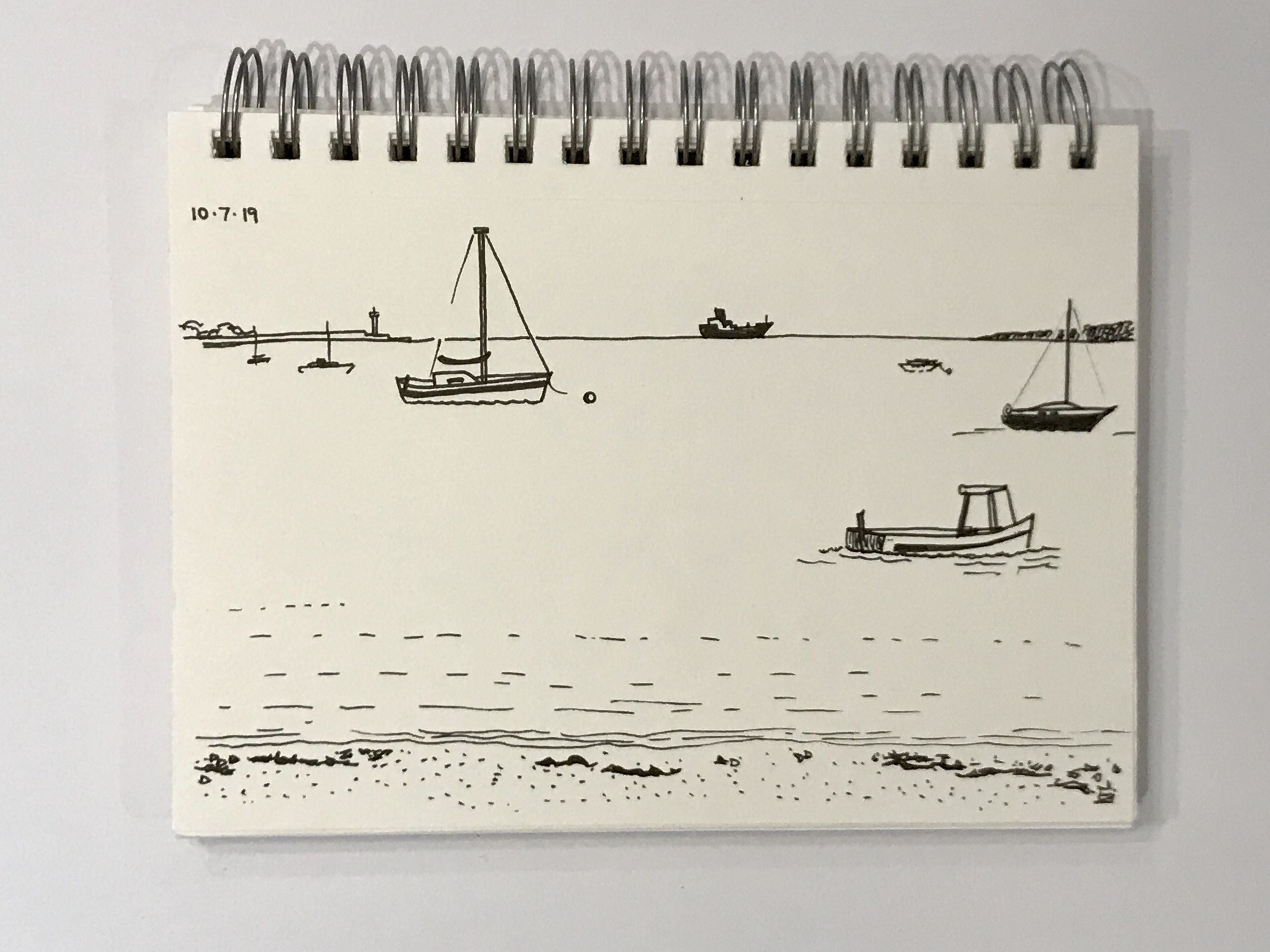 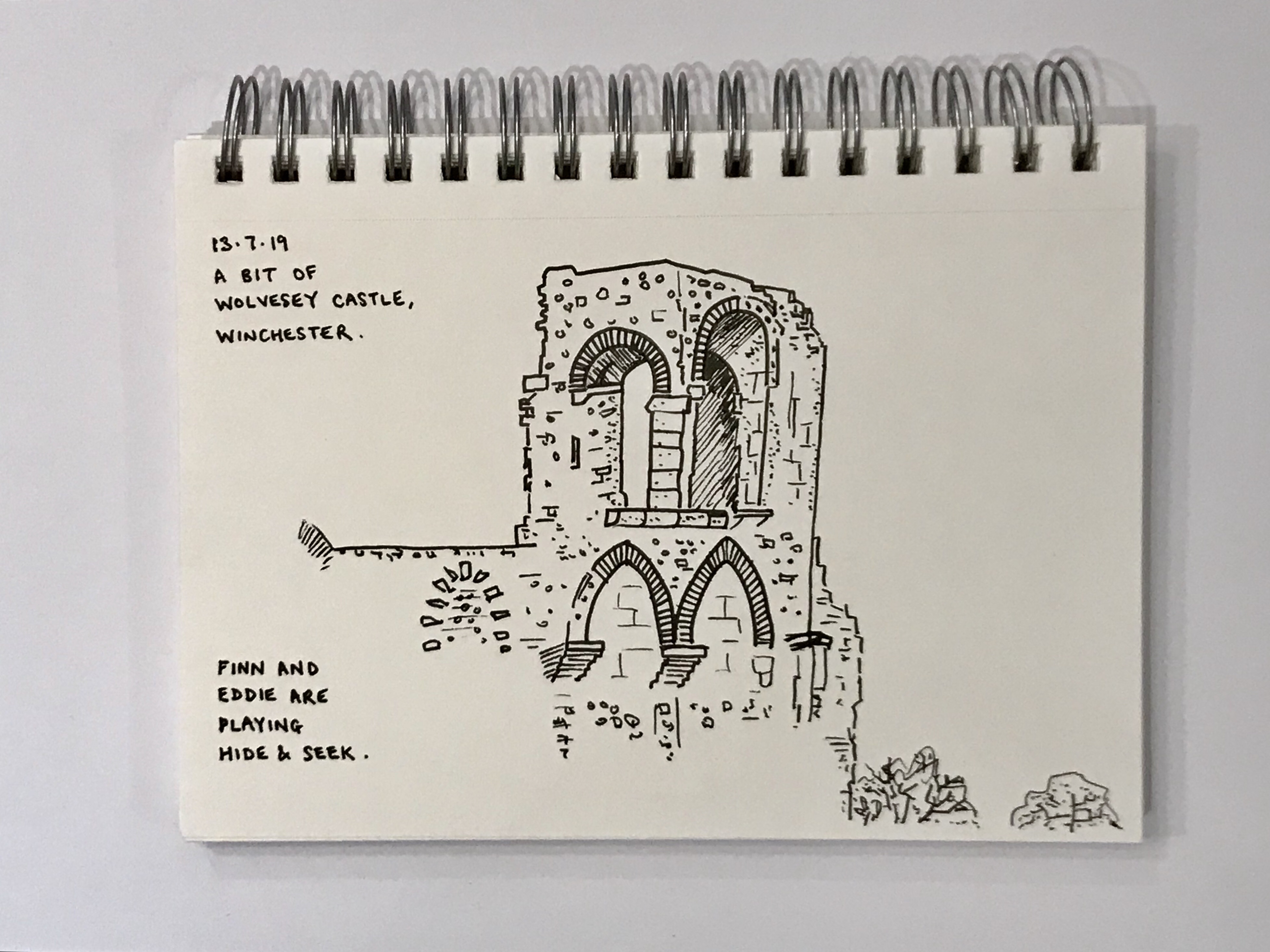 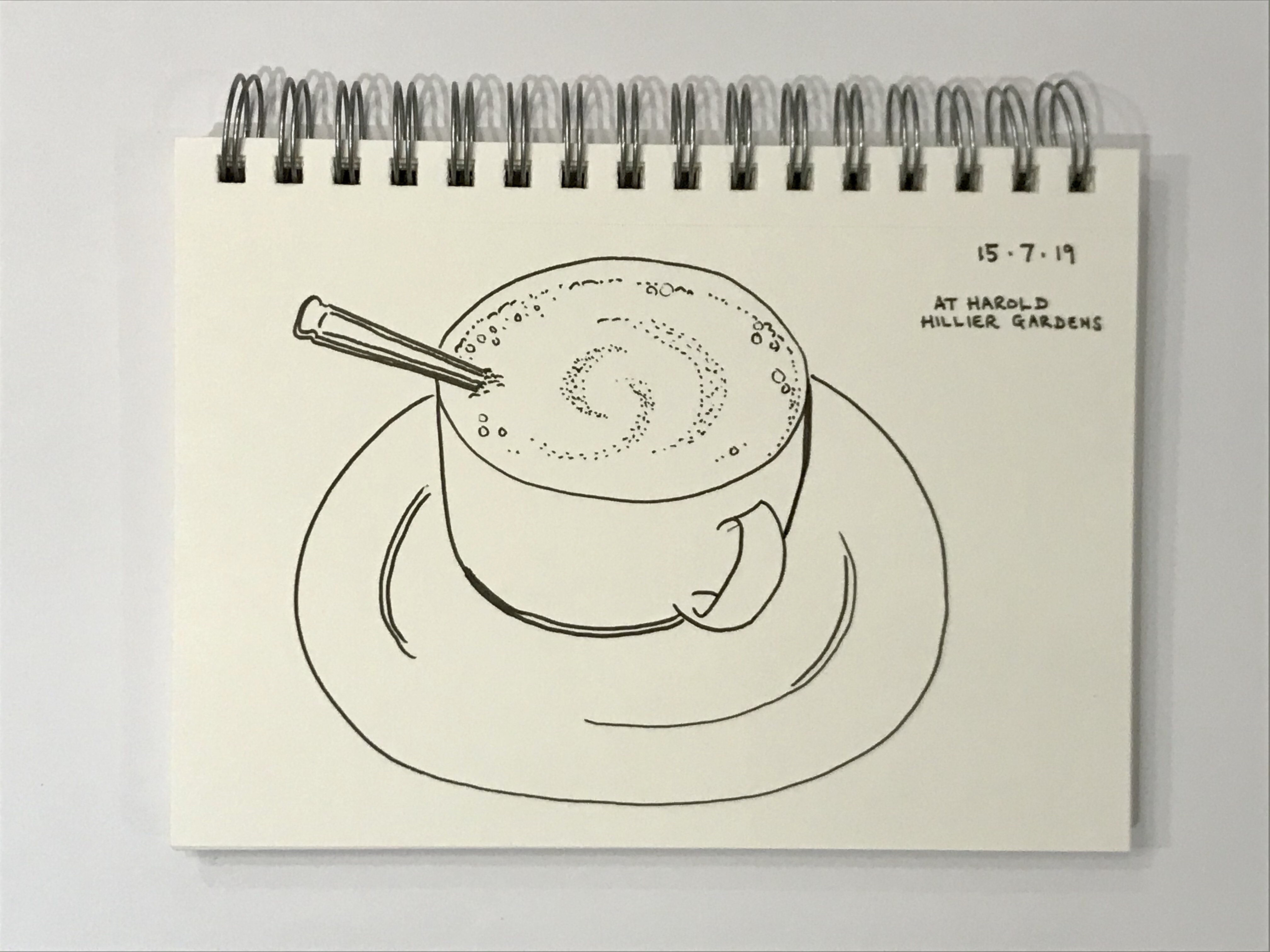 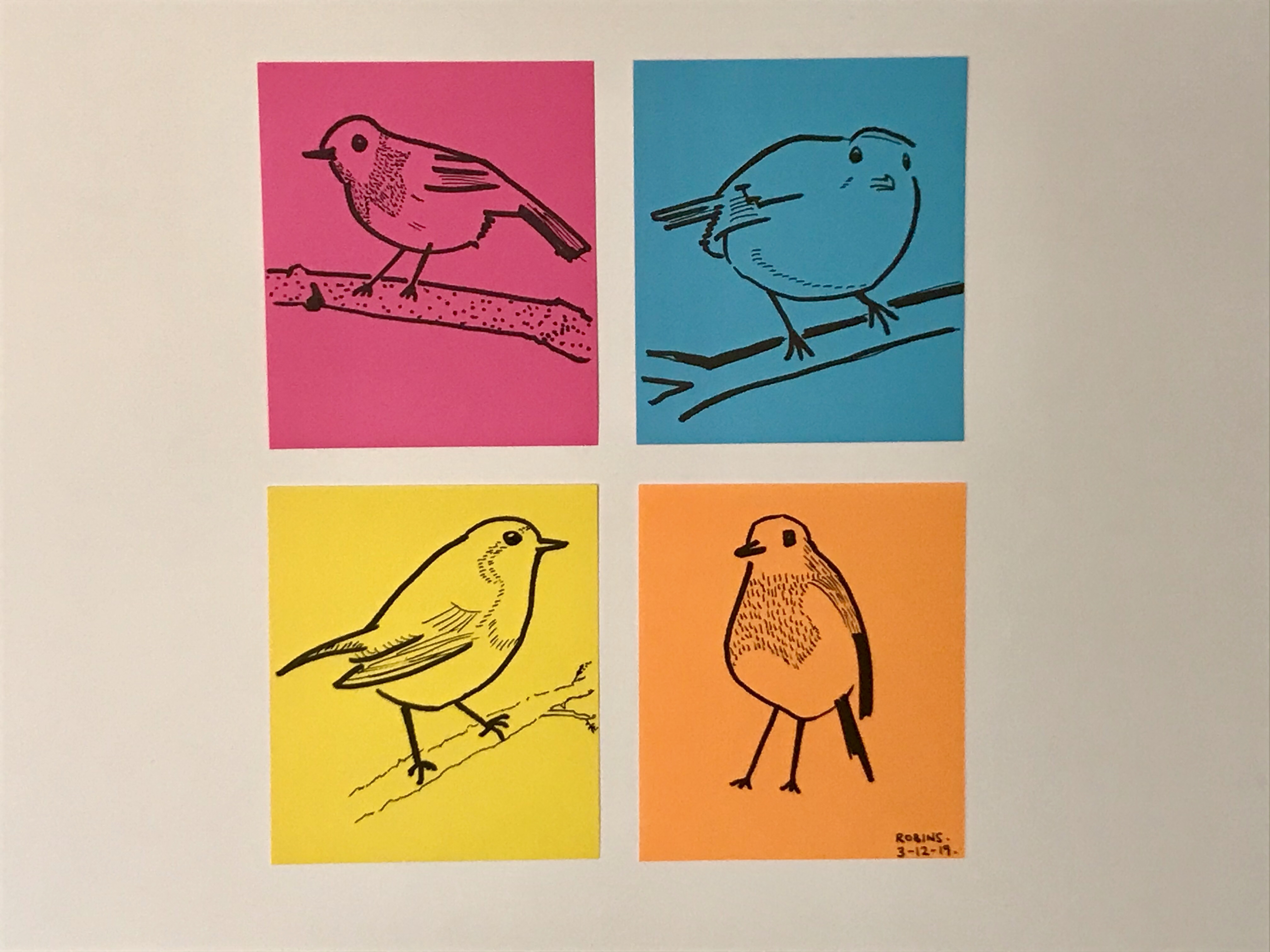 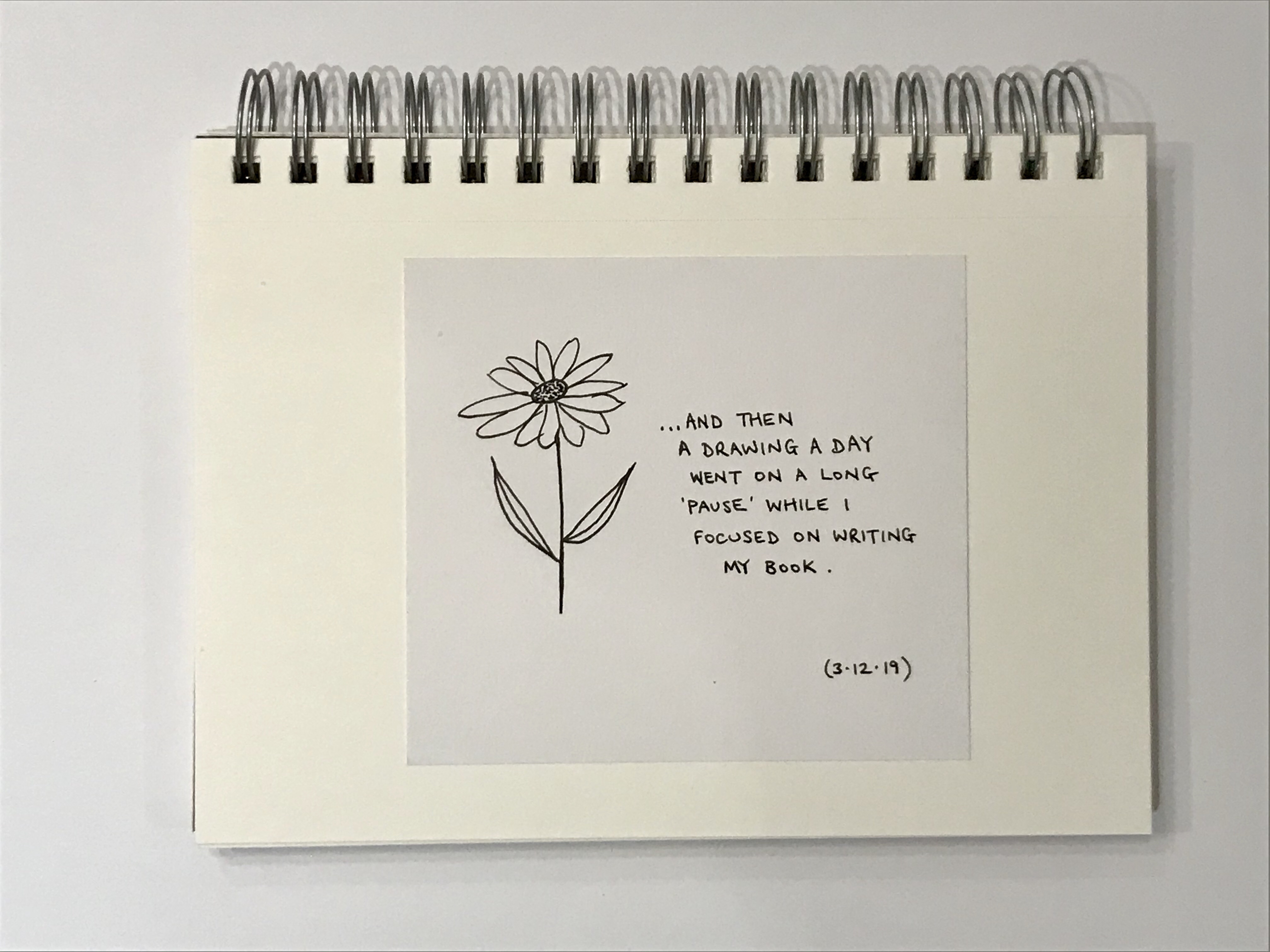