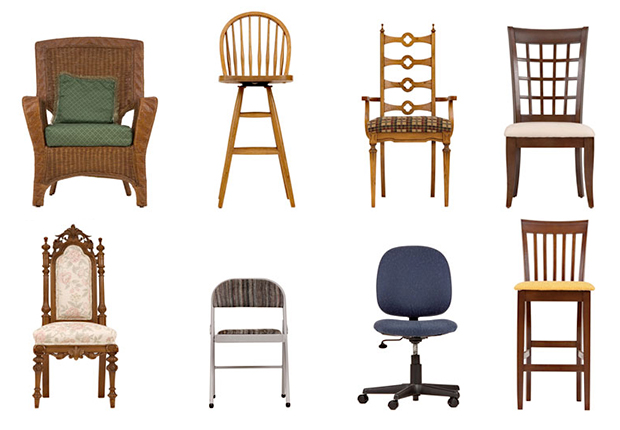 This is a blog post about how I’m spending my time and what to prioritize. It’s more for me than for you. You probably have no interest in this. I recommend you go and read some of the fascinating stuff at Brain Pickings or Austin Kleon‘s blog.

But . . . you can read this if you like. Last time I wrote in a diary-ish way about work anxieties, I got this nice comment from someone I don’t know, who found it reassuring, which was nice, so, on that basis, here’s this.

As I settle into my role at Ryerson University, I am slowly becoming more clear — in my own mind — about what I should and shouldn’t be doing.

As in all things where you’ve got some freedom, there are pulls and pressures one way and another. So I have to work out what’s best. On the one hand I have pretty certain ideas about what would be good. On the other hand I am the sort of person who wants to be thought of as a good colleague and to be doing, more or less, the right kind of thing, or at least, not the really wrong thing that has everybody muttering about how disappointing you are.

Ryerson wanted me to come to Toronto, to come and do my kind of thing in the lovely Faculty of Communication and Design, and to apply for the Canada Research Chair, which adds up to $1.4 million of funding over 7 years, and which was awarded only after a rigorous peer-review process where some international experts appeared to be very happy with me doing my kind of thing too. My kind of thing is about ideas and arguments, and sometimes making things, and not-really-cost-anything innovation and (sometimes) collaboration, and writing books and communicating.

Furthermore, the $1.4 million was awarded so that I could do all the things I proposed in my seven-year research plan, which was the central part of my application, and which they liked too.

The niggling worry — you can tell I’ve got a niggling worry, right? — the specific niggling worry is the idea that people might want me to be spending my time applying for more money. They seem to have that as an indicator that you’re doing something useful. I’m a foreigner here and it doesn’t seem polite to argue with the locals about their assumptions, but . . . that’s not quite right, is it.

There are, I expect, different ways in which you can do being a Canada Research Chair. There seems to be a mode of research chair in North America where you become a kind of ‘executive producer’ of work done by other people, and are always chasing grants for the sake of getting more of them. I have always been aware of my employer’s wish for me to be contributing to the money-getting efforts, and at my previous institution I won several such grants, but in this case I think that my key instinct can’t be wrong: that I proposed a program of research for my Canada Research Chair, and they gave us a generous and substantial grant to do that work, so I should first and foremost be doing that.

So in the first few years of my Canada Research Chair, at least, I’ll be making sure I do that work. During the first two years (i.e. summer 2018 to summer 2020) I will be writing my next book, An Experimental Culture of All Kinds of Things Made by Everybody. I will also be working with my team on the other strands of work included in that seven-year plan, including the platforms for creativity work, and the inclusion and diversity work, and public engagement. And also, I do teaching, including the courses Social and Cultural Implications of New Media and Your Creative Self, which I really like.

I’m also involved, already, as it happens, in more than one intriguing collaboration which will be applying to the Social Sciences and Humanities Research Council for some chunks of money to do interesting things. But that’s not my only or most important driver.

I’ve already got lots of fascinating things that I promised the Social Sciences and Humanities Research Council I would be doing as a Canada Research Chair, so, I’ll be doing that. This is fine, isn’t it. I have weirdly written it down as though there’s somebody who wants me to do something different — and there probably isn’t. Still, it’s nice to have written it down. Good.