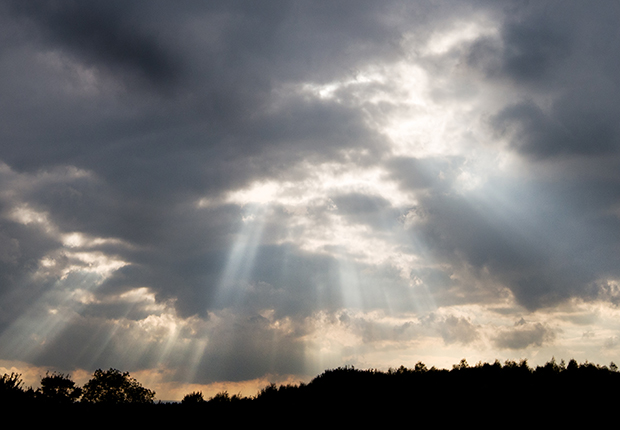 The other day in the corridor at work, I met a woman who excitedly told me that she’d joined my new course and was really looking forward to it. This sounds like lovely news, but I fear that the best word to describe the emotion that passed over my face was probably: terror.

I’ve taught absolutely loads of different courses in my life – I really have. Twenty years ago, in my first lecturing job at the University of Leeds, I had to do 20 one-hour lectures – two a week – on ‘social communications’, as well as running all of the weekly seminar groups – six of them – that accompanied them. Plus another new course at the same time. And I’ve done lots of teaching ever since, rarely staying on one thing for too long because I followed enthusiasms for new areas and new courses, and also because I enjoyed it and I thought it was important to do, so I wasn’t one of those academics ducking out of teaching wherever possible.

The new course I’ve got to teach is called Social and Cultural Implications of New Media, a formidably formal title – not my invention – but actually I am deeply interested in the social, and the cultural, implications of what we once called new media, so topic-wise it’s absolutely fine.

I say ‘new course’ because it’s new to me, but this is one that’s been on the books at Ryerson for a long time. That would be horrible if I wasn’t allowed to reinvent it. But I am totally allowed, and encouraged, to reinvent it, so that’s fine too.

So what’s the problem?

Partly it’s that I’ve never taught in Canada and have literally no idea what Canadian postgraduate students expect their taught courses to be like. I want the students to find the classes interesting and challenging, of course, but I want to fall in line with the formal expectations, whatever they are. But I can sort of find that out by asking people. Which I intend to do in the next few weeks. I’ve already done that to some extent, but I need to ask crunchy questions: do the students actually read stuff every week before class? Do they expect a long lecture or do they want all interaction? (In practice I’m bound to do a mix of talking from the front and interaction … but a lot of interaction, not least of all because these are three hour classes! Three. Hours. That’s normal here, apparently. To me, three hours of anything is highly abnormal. What a long time! But that’s ok, we just have to break it up into a series of delightful sections, like how the French have their Sunday dinner).

Partly it’s to do with a kind of loss of faith in traditional academic ways of doing things. But that should be ok too, because students will probably be happy with something a bit different. But maybe I’m not sure I’ve worked out what is the new thing that replaces the old thing.

The good news is, I did just have some thoughts, just now, while cutting my hair. (Yes, I cut my own hair. This cannot be a surprise).

THOUGHT ONE: The only thing that gives any meaning and purpose to a taught course like this is the meaning-making and dialogues and relationships in the room. The course is led by me and can totally take my own curious perspective on the topic as a starting point – rapidly followed by the thoughts and feelings of everyone else in the room – otherwise what’s the point. You can read about these topics on your own, at home, without having anything to do with a university; and you can watch as many inspirational TED talks as you like, or loads of other good videos, online. The only distinctive thing about the university course is that we come to this place and have personal approaches to the matters in hand. So that’s the one thing we’ve got to absolutely maximise.

THOUGHT TWO: The narrative arc of this course, from my point of view, can be the story of a not-as-young-as-he-used-to-be scholar, still more optimistic than most about certain topics (such as independent, DIY media-making), more jaded than most about other things (impotent academic critique, fake notions of what constitutes rigour in research), who works with his students over 12 weeks to arrive at some new understandings. We don’t all have to arrive at the same understandings, don’t worry.

I want to start with making sure we have a decent grip on the basics: in a course called Social and Cultural Implications of New Media, what do we mean by ‘social’; what is the ‘cultural’ and why is it important; and what do we mean by ‘new media’ nowadays? We could have a week on each of those. And then, in the following weeks, I want to get into topics around individual creativity; gender, feminism and diversity; transforming media systems; getting stuff out there and having meaningful conversations; as well as the inevitable concerns about surveillance and harassment and platform capitalism, which I think cut across everything rather than being a one-week topic. Plus, lots of other things.

One Response to “New course anxieties and two solutions”