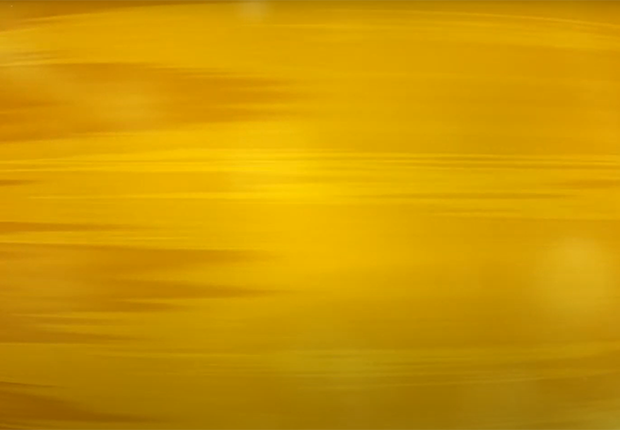 I think I’m getting somewhere, but slowly.

In the Second Edition of Making is Connecting, I wrote that I had included more music-related things ‘because it seemed that a lot of the book’s themes play out in the field of music – both music making and music getting-it-out-there – in ways which are intriguing and which we can learn from’ and also because ‘I have started trying to make music myself’. That was three years ago, when I wrote that down. Music-making progress since then has been . . . well, it has not been speedy.

In the book I went on to say:

‘I say trying. Making music is hard. [. . .] Unlike a painting, which is clearly a thing, there in front of you, and remains so, music simply doesn’t exist unless it’s happening, and then it happens across a section of time, and then is gone again. We take music for granted, but in many ways it is too weird to contemplate.’

After the disruption of moving to Canada in 2018, I started making music again in late 2019 (as explained in this blog post), and in 2020 I have made a track I’m quite pleased with, for once, Velja (remix), and then this blog post you’re reading now is to introduce another one.

I’m not quite sure about this one, but I’ll tell its story anyway, because this is a journey of learning, not specifically a journey of musical masterpieces.

So here it is:

So, the previous track had involved using an already-recorded speaking voice as the vocal part – in that case it was an extract of Bjork speaking on the Song Exploder podcast.

So then for this one, I thought I could go closer to home and use my own speaking voice. I’d just been writing, for my new book, about what had happened in A Drawing A Day when I had decided to just draw a line, and the link to sparse experimental music, and it seemed relevant to what I now wanted to do here. (At the end of the blog post where I had introduced my previous track, I had concluded: ‘Now that I have demonstrated that I can do a sort of thoughtful banger, I can now maybe move on to doing long, pretty, boring ambient tracks)’.

So I recorded myself talking about that, which seemed OK, more or less, but it means I’m essentially telling a story, which hadn’t been a conscious intention, and this is meant to be a music track with some words on it, not an audiobook with some music in the background. So what you end up with is a bit weird.

As the previous track was quite hectic with lots of things thrown in, in this one I wanted to do something where I didn’t feel obliged to include a lot of different things. But while this is definitely more simple and is deliberately more singular and somewhat minimal, and doesn’t really have different sections, I’ve still failed to make it very purely simple. I wanted to add in extra bits of flavour and detail, to make it a more interesting experience, which is reasonable but then that pulls it away from what I had been intending.

And I think, actually I like it when a piece contains lots of different things, and the pleasure in Velja (remix) for me is at least in part because it includes sound effects of a thunderstorm and a train and some wind chimes and an explosion, amongst others. And it has new sections that turn up where suddenly something different is happening musically.

Wanting to ‘throw in the kitchen sink’ sounds undisciplined, which is why I thought I shouldn’t do it, but actually, maybe it’s a perfectly good plan and makes things more interesting. Hmm.

Anyway I think, as a consequence of making this – each new track being a reaction to the one that preceded it – my next track will be more like an actual song, or at least will have some amount of singing on it. I avoided that for a long time but it has now become unavoidable.

I think a small amount will be ok – and I can add effects and things so I don’t sound too much like myself – but I definitely prefer something with words. So. And I won’t be too minimal because that’s probably a bit boring.

If you’re going to be minimal, you have to be really minimal, and as it turns out, I’m unlikely to ever be that minimal because I think I would merely appear to be incompetent.