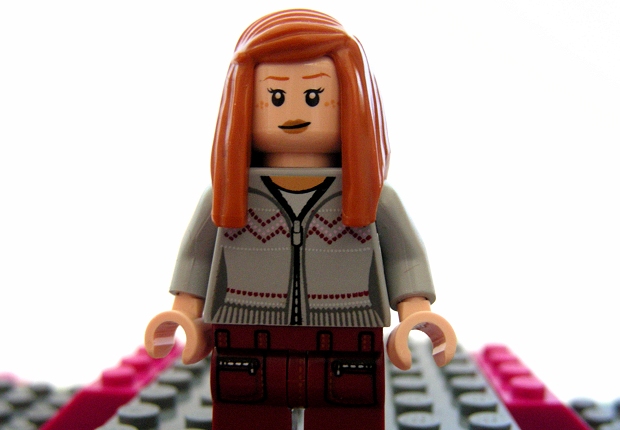 I was happy to be invited to contribute to a Make magazine book – that is, a book from the makers of Make magazine – where they wanted me to write about the significance of makers and making. It gave me the chance to write down something I’ve been thinking about recently. That’s what one might normally do on a blog, so I’m sticking it on the blog here now too.

In the piece, I list five reasons why makers and making are important – it’s similar to what I said in my talk at Maker Faire Rome. Then that leads on to this new point:

6. One thing leads to another

All of this [playful and passionate making] has good knock-on effects. Many of us lament the lack of emphasis on playful creativity and experimentation in our education system. We want a more creative schooling for kids, with more hands-on learning, making stuff, trying things out, and less emphasis on tests of remembered knowledge. And yet we feel powerless to change it – it all seems so big and ingrained.

I’ve been at conferences and committees about the need to change education in this way, and the focus is often on children and schools. That makes sense, of course, on the face of it – we are, after all, talking about the education of children, in schools. But actually these are just elements within a system. If you want to have a culture of playful learning and experimentation, you need adults to have embraced a culture of playful learning and experimentation before you can expect that we might try to make it happen in schools.

I’ve had the curious experience, recently, when making this point, that people seem to take this argument on board, but then it turns out that they thought I meant parents. But I’m not just saying that we want parents to agree with the notion of a more playful education for their kids – it’s much bigger than that. I’m saying we need adult culture itself to become more playful and creative, because only then will that really be seen as something valuable that we can hand on to children. We have to look at culture as a whole system, and not think that the ‘education’ bit can be separated off and fixed without changing the rest of it.

Now, this means I have upped the ante dramatically – how are we meant to change a whole culture? But, as noted in the ‘small steps’ point above [and in this short video], cultures change little by little, on the terrain of everyday life. And so what makers are doing is modelling the ways in which life can be transformed for others.

I use ‘modelling’ here in the sense that I learned from the psychologist Mark Runco [whilst working on the LEGO Foundation Cultures of Creativity project], where a kind of everyday engagement in creative practice offers an inspiring model to other people – not that you would copy the creative behaviour itself, but rather than you might be inspired to do more creative things yourself, in everyday life, because you have seen someone else happily engaged in doing creative things in everyday life.

In this way, makers are changing the future, simply by doing what they like to do, and sharing it with others.