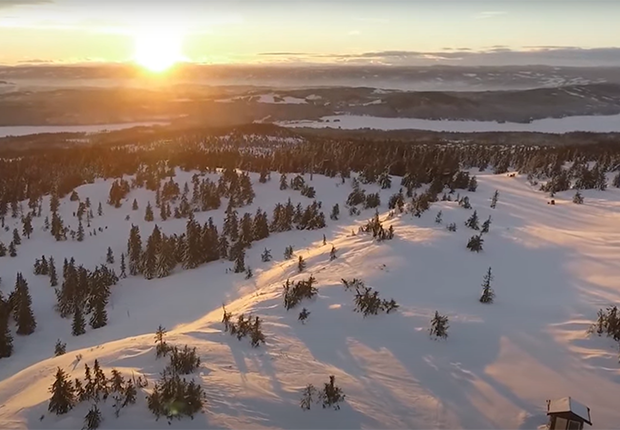 Last month I posted a 3-minute music track online, ‘Velja (original mix)’, explaining that “After five years of trying to make music, I’ve got to the point where I’m willing to share a thing I’ve made in public… I’m not saying it’s amazing or anything, but I was sufficiently pleased with it that I felt I could put it online and Tweet its existence without having to feel embarrassed or ashamed”.

Now, one month on, I can more confidently present a 5-minute version, ‘Velja (remix)’, which I think might be actually good.

But it’s hard to be ‘objective’ because maybe I’m just happy with it because I made it. Would I still want to listen to it if someone else had made it? I think so, but who knows. And you can’t be ‘objective’ about music anyway.

Anyway here it is:

I definitely like the sections at 2:40 and 4:16 — and, well, all the rest of it, frankly. I also like the fact that it contains a few field recordings, including some thunder, a train horn, an explosion, wind chimes, and an announcement of a train heading for New York City, thanks to FreeSound where people kindly put a huge range of recordings with Creative Commons Zero licences (which means anybody can use them for anything).

I think that now that I have demonstrated that I can do a sort of thoughtful banger, I can now maybe move on to doing long, pretty, boring ambient tracks like this one.