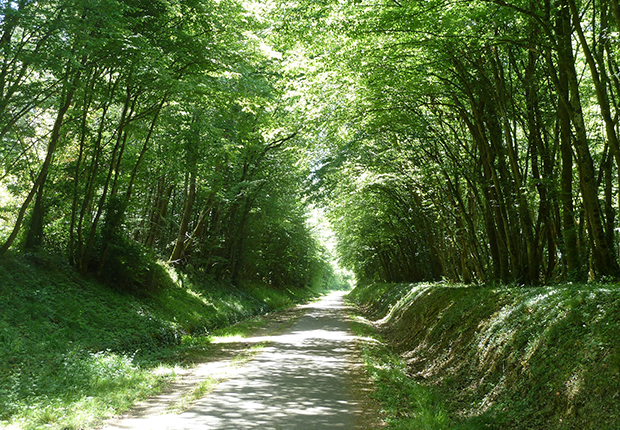 At the moment I am writing my next book, Creativity. Sometimes I write a bit that I am pleased about and want to share with you straight away. This is one of those bits.

And it is important to recognize that my grouchy remarks about ‘pseudoscientific methods’ don’t mean that we reject rigour or a wish to speak about the world correctly – in fact, the opposite is the case. It is because we embrace rigour and a wish to speak correctly about the world that we want to capture it fully, through rich accounts from many places and diverse voices.