Home
Tools for thinking
Building the future of Parliament 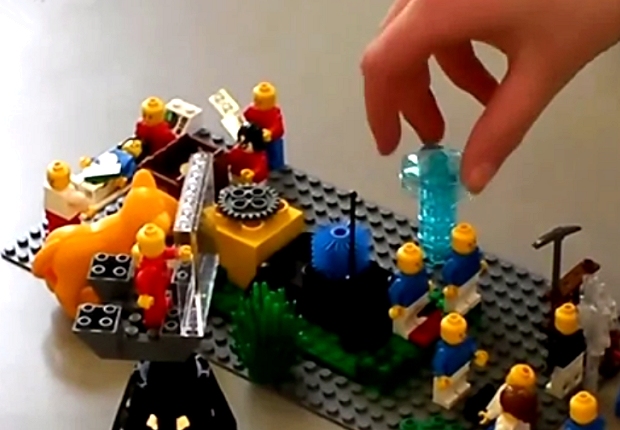 On Wednesday afternoon [in March 2009], we ran a workshop in which potential first-time voters (also known as first-year University of Westminster media students) built visions of what a parliament of the future should be like. Rather than just discussing the topic, they created metaphorical models representing their ideas in Lego. This was an extension of my previous research using Lego, and collaboration with Lego Serious Play.

This particular workshop on parliamentary futures was in collaboration with the Hansard Society (“the UK’s leading independent, non-partisan political research and education charity”). They emailed asking if we might be able to gather together some students to do a conventional focus group … I replied asking if we could perhaps use different methods to explore the topic … and thus a collaboration was born.

This video shows the models built by the three groups, and then the model they ended up with when they combined their models into one:

The Lego method produced richer findings than I would expect to get from just a group discussion –and the students themselves, as well as the Hansard Society researchers, agreed that this seemed to be the case.

Key themes which emerged were:

A very interesting three-hour workshop, which seemed to fly by!