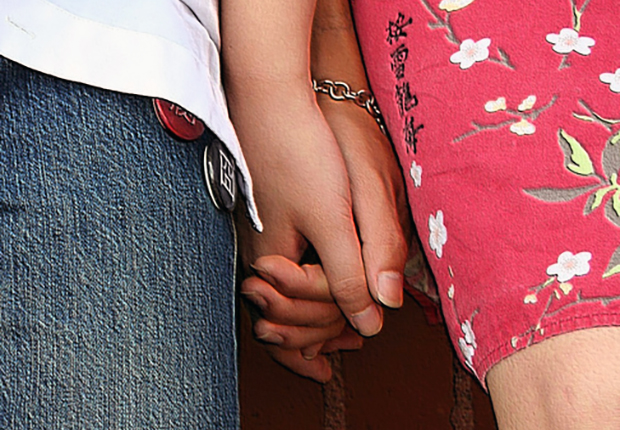 It’s not easy being a researcher, right? We need support! And we know that it’s important, for both successfulness and for well-being, to ask for help. But you have to ask the right people.

Of course, you hopefully have a very good Research Development Officer who can highlight funding opportunities and help with the technical parts of bids. But who else? In my ongoing quest to secure your happiness on the researchers’ journey, I have identified the four best people to support you.

The most obvious one is also the most important. A mentor can really help on the journey. Chances are, you haven’t got one. Lots of researchers don’t have mentors, and it’s usually because they haven’t asked. You need to sort this one out for yourself – I’m talking about informal relationships, here, not an institutional buddying system (though those initiatives can be really good too). Identify a more experienced, more successful researcher than yourself (there must be one, surely?) – who you actually like and get on with (still with me?) – and ask them if they would be your mentor.

Being impossibly old, I know a few people who are mentors to others, and in every case they have been very happy to be asked – delighted, even. It’s nice to be treated as a wise old owl, and to share some of the informal learnings that have been acquired over the years. On certain issues my advice might be a bit dated or in the wrong context. But sharing not only the ‘hints and tips’ but also the false starts and insecurities can be very helpful. And of course, the beauty of it is, it’s a two-way street really, and the ancient owl learns and is reinvigorated through conversations with the bright-eyed, bushy-tailed squirrel.

Somebody who’s good but in a different field

It’s easy to get enveloped by the whole ‘world’ of a particular subject area, with its preferred methodologies and journals and kinds of events, and a ‘way of seeing’ that can characterise an academic sphere. So obviously you need to be on good terms with that. But for getting new ideas and fresh inspiration, you really need to befriend people from rather different fields. As someone with a background in sociology, I’ve benefited hugely from interactions with people in music, design, economics, art and philosophy, among others. The different character of other academic fields can lead to astonishing realisations, when you find that your very baseline assumptions are not at all shared by someone who comes to a topic by a different route. Sometimes people grouch about ‘interdisciplinarity for the sake of it’, and I’m not saying you must be forced to collaborate with totally divergent and inappropriate colleagues; but it’s a fact, as far as I’m concerned, that the best ideas come from mixing up your inputs and engaging with unfamiliar territories.

Talking to people with actual knowledge and experience sounds very obvious, but its importance is highlighted when colleagues do the opposite. You want to ask someone who has never done a successful research bid to comment on your application? Go ahead. You want advice about getting a book published from a manager who has never written a book? Why not. These people might give you some decent feedback – but don’t count on it. Much better to find the person who has already succeeded in doing the thing you want to do. If you would like to see your book published by Routledge – talk to someone whose work is already published by Routledge. If you want an AHRC Network grant then talk to someone with an AHRC Network grant. Their own approach might have been quirky, but you know it worked at least once.

What?, you say. My Uncle Bob is not an academic. He’s never been to a university! He had a fulfilling career as a school adminstrator and now spends much of his time in his printmaking studio. What is Bob doing in this article? The answer is – your Uncle Bob is perfect here, because you need to always explain what you’re doing in ways that your intelligent but non-specialist, non-university uncle will easily understand. (To state the obvious, you can here insert mothers, fathers, grandparents, or the local tobacconist, if you prefer).

If you’re not able to explain your projects, writings, or teaching in terms which your random uncle will understand, you’re not going to do well, honestly. Don’t give me that ‘Oh but I’m an expert in a very specialist field’ rubbish. All your best specialists can explain to non-specialists – think about it.

Photo by Oteo on Flickr (see original), used under a Creative Commons BY 2.0 licence.