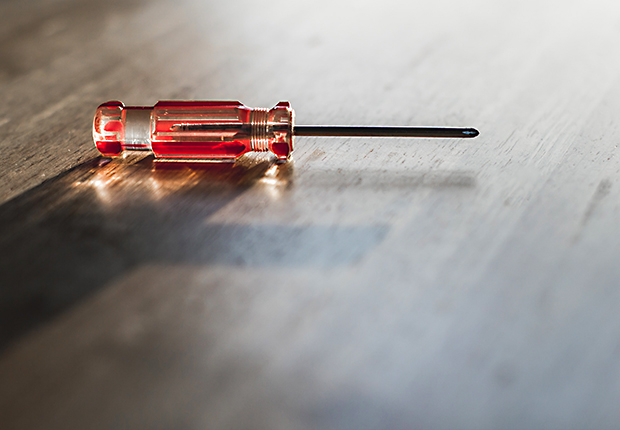 There exists, somewhere, a gleaming palace of knowledge, where academics laze upon silk pillows, dictating elaborate theories to ever-smiling helpers who write down their wisdom and then, via an army of twelve thousand enlightened bunny rabbits, hand-deliver it to every citizen to whom it might be relevant, starting with the Prime Minister and then working on down the ranks.

Events are organised with consummate professionalism by a team whose combined talents previously brought you the BBC News and Beyonce’s stage show, and are promoted on billboards, newspapers and TV. Research findings are presented via short animated films made by Pixar, which are beamed onto people’s breakfast tables via a new EPSRC widget installed in cereal packets. For those unimpressed by flashy technology, research projects are also explained in nicely illustrated Ladybird books handed out free to all passengers at railway stations. All of these services function beautifully without the academics even having to think about them.

But alas! This world does not exist. Why do we even imagine that it might?

I’ve known quite a number of academics who are sort of permanently disappointed because they feel that an external force should have helped them to do things successfully. Nobody wants to come to your events? That will be the fault of ‘marketing’. Nobody seems to know you exist? Blame ‘the website’. Surprised to find that your book has appeared with a cover price of £90 and you’re trying to pass the publisher’s invoice for images and indexing onto your faculty? Who could have let this happen?!

But blaming other people doesn’t get us anywhere. It might be disappointing that the we-do-everything-for-you fantasyland doesn’t exist . . . but of course it doesn’t exist. It never did.

Just as importantly, it could never work anyway. Not really. The person who is the expert on all of your stuff is: you. And the person who is connected to all of the other people interested in this stuff is you. You might think “Oh no, I’m not well connected – that’s why I wish I got some help from Marketing”. But this semi-imaginary thing, Marketing, almost certainly has no connections with your kinds of tribes. No connection whatsoever. Moreover, if your tribes saw Marketing coming, whatever it is, they would run away.

Being an academic is a bundle of things. The bundle is multifaceted, for sure, and it’s quite heavy, yes. It’s also a bit contradictory. You’re meant to be a deeply knowledgeable expert on a something, or a bunch of related somethings. Having a strong focus on that is essential. But at the same time, you’re meant to do a load of other things – teaching, performing, organising, budgeting, communicating, using technology – which are nothing to do with the expert thing and which can often get in the way of you doing it.

One response to this is: How frustrating!

Nevertheless, that’s what it is.

So: don’t waste time wishing that the people in Marketing will promote your academic symposium. Half of the people in this ‘Marketing’ are imaginary, and unfortunately, they are the ones you are thinking of. The other half are busy recruiting students.

You do have to orchestrate and promote all your own things, because you’re in the best position to do so and nobody else can do it very well. However, of course, you don’t and shouldn’t have to do everything. That’s why I used the word ‘orchestrate’. You do need to design and lead activities that are going to benefit your work and awareness of your work. But also, you can ask people for help.

In her book The Art of Asking, self-reliant rock star Amanda Palmer admits that although she has been called the ‘queen of DIY’, this is something of a myth. She does organise and direct everything she does herself: but also, and importantly, she asks people for help. In her desire to make art independently – and because she grew up near Walden Pond, in Massachusetts – Henry David Thoreau is something of a touchstone. Later in life, she makes a discovery:

Thoreau wrote in painstaking detail about how he chose to remove himself from society to live by his own means in a little ten-by-fifteen-foot hand-hewn cabin on the side of a pond. What he left out of Walden, though, was the fact that the land he built on was borrowed from his wealthy neighbor, that his pal Ralph Waldo Emerson had him over for dinner all the time, and that every Sunday, Thoreau’s mother and sister brought him a basket of freshly baked goods for him, including donuts.

Donuts! So much for living off the land. But really, this is a positive. I’m saying you need to push and direct every aspect of an academic life, rather than expecting it all to be done for you by Professional Services, but I’m not saying you need to get a cement mixer and build your own university. Draw on trusted friends. Have a party. Ask people for help, and also, of course, help them. Take responsibility, work together, eat donuts.