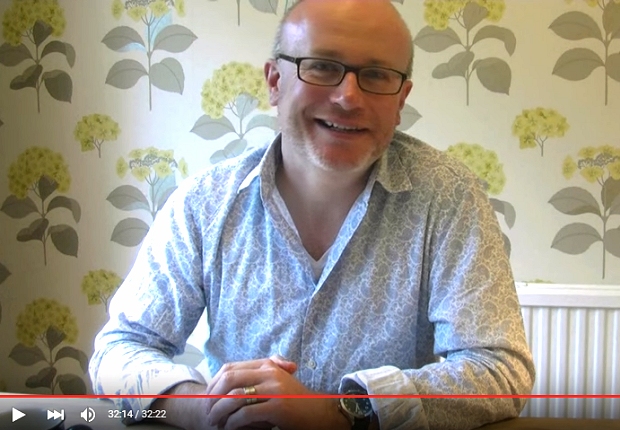 I was invited to make a video for the Media Education Summit, held in Boston at the end of November 2015. Well, they invited me to go and speak, but it didn’t fit in, so then they asked me to make a video.

As is well known, everybody likes a short video. YouTube viewers are happy when a video lasts about three minutes. On the other hand, people coming to a conference hall to see your new exclusive video would not be at all impressed if you’d only sent them three minutes.

In a compromise between these different factors, I thought I’d do one of about 20 minutes, but in the end it ended up at 32 minutes.

Thankfully I had come up with a suitably distracting gimmick – being interrogated by a slightly cranky computer voice. It’s good to have someone to interact with, even if it’s a comedy Windows text-to-speech application.

So here is the video. Make yourself a cup of tea, or perhaps two, and, you know, it’s 32 minutes, so you might also need some biscuits.

Making Media Studies: The Creativity Turn in Media and Communications Studies is published by Peter Lang, and is out now. Available from your favourite bookseller or from these online stores: Amazon UK / Amazon US / Peter Lang). See also: PDF flier.