Home
Creativity
Ways to kill creativity, no. 93: Turn it into a ‘discipline’ 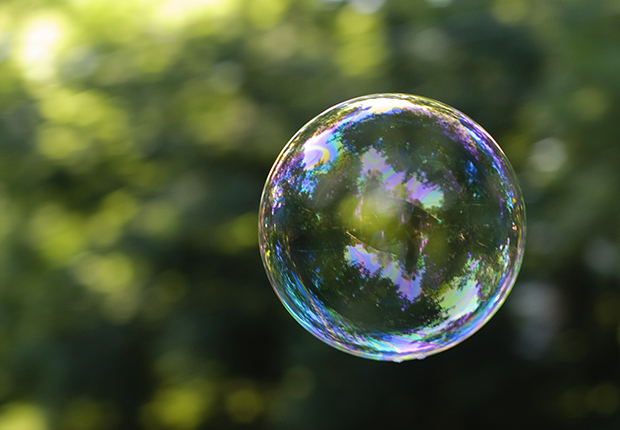 I often feel a bit annoyed about a particular body of creativity scholars who believe that they occupy the territory of ‘creativity’ within academia. They are mostly in North America and almost all are within the discipline of psychology. Note that I don’t call them psychologists, as this may give you the impression that these are experts with a good understanding of people’s inner worlds, which is not necessarily the case. But we can say they are in the discipline of psychology.

So, there’s this odd bubble of academics who, within themselves, believe that they occupy all the space where the knowledge about creativity is being put together. I’ve been aware of this bubble for a long time. I gradually became aware that it even talked about itself with a weird and exclusionary name – ‘Division 10‘ – which turns out to refer to its status as one of the many subsections of the American Psychological Association.

And for almost as long a time, I’ve been aware that a likely explanation for why I don’t like them is – at least in part – because I’m not one of them. They’re having a party and I’m not invited. It’s a club that has stars, and I’m not one of their stars, and therefore, surly and imperfect and egotistical person that I am, I feel grumpy about them.

So, that may or may not be the case.

But today I realized that there is another explanation for why I find them so annoying, which is really the same explanation but played in a different key. I don’t like them because they’ve turned it into a discipline. Which is exactly what creativity isn’t! Creativity is obviously the most interdisciplinary thing in the world.

All of the interesting things we know about creativity come from poets and engineers and artists and musicians and scientists and dancers and writers and designers and all kinds of people. The only people who have managed to make creativity uninteresting are the psychologists with their ridiculous closed world of journals and conferences for this in-group who all talk to each other. If you’re in it, I do understand that it probably feels like an exciting thing and you feel like you’re talking to all the other creativity experts. But outside of this bubble, all of the creativity in the world is happening, a vast dance of millions of things, and you’re not touching it at all.

In other words, they’ve gone and made it a discipline – an academic silo, within which people build their careers by impressing each other with the banal measures of academic success – their recognition of each other, inching up the walls of their silo – but nothing to do with anything else.

The reason I love thinking and writing about creativity, and trying to do creative things, is because it can never be a silo, can never be a single thing, and can never be subjected to the tedious quantitative academic way of ranking things. So that’s why I have always chosen, and still choose, not to be in that bubble.

I know, I know, it does sound like sour grapes, doesn’t it. But honestly, those grapes are pretty dry. There’s an amazing array of incredible fruits out there, and I am very happy making fruit salad.