Home
Creativity
Origins of the #FreeSchool 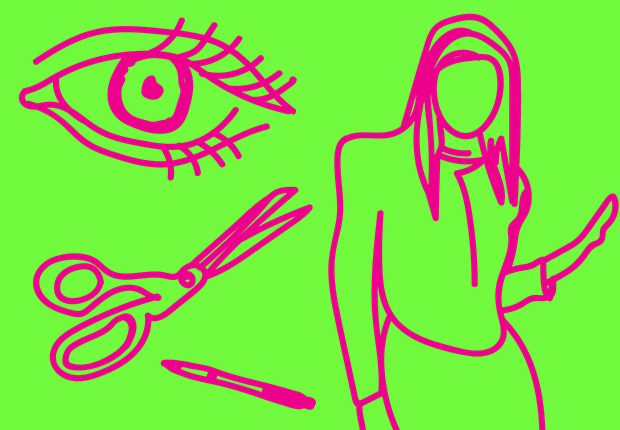 I’m really pleased we’re doing the Creativity Everything #FreeSchool, which I only thought of two weeks ago, and now has been announced with a great schedule of 15 different workshops and classes. It struck me as an exciting idea, and its excitingness is what made it easy to pull together and get people involved.

It came about when grad students Max Cotter and Lucy Wowk approached me about something which was not really like this kind of thing, but I misunderstood and thought that it was. And I know that Max is already interested in Toronto’s history of anarchist alternative schools, and I mentioned to them the recent Ai Weiwei Free School which seemed really cool. So then, when it turned out that Lucy and Max were not really talking about doing something like this, I thought that I could.

I first heard of the ‘free school’ concept in 2011 when I was contacted by some anarchists who were temporarily running what they called ‘The Really Free School’ in a squat in a curiously central London location. This grand Georgian townhouse later turned out to be owned by Guy Ritchie, the movie director and former husband of Madonna. I didn’t know that at the time.

I did a talk there about Making is Connecting, and because there was no technology — I’m not sure if they even had any electricity — I prepared a set of boxes containing objects that prompted the different things to talk about.

So all of that was a happy memory, and planted the ‘free school’ idea in my mind, so now I think that a free school is an actual thing even if the term is not that meaningful to everybody.

And that’s why we now have a Creativity Everything #FreeSchool, with two weeks of creative everything, open to everybody.

I’m really grateful to the people who have agreed to run sessions — in my first conception I thought I could just run everything myself — purely for convenience, because I knew I would say yes — but of course it’s definitely best for everyone, including me, and especially everyone else, if it’s not always me.

I’m also delighted with the design work and #FreeSchool drawings by Rain Senra-Francois.

So it’s all happening. See the Creativity Everything #FreeSchool website for details and to sign up for sessions.