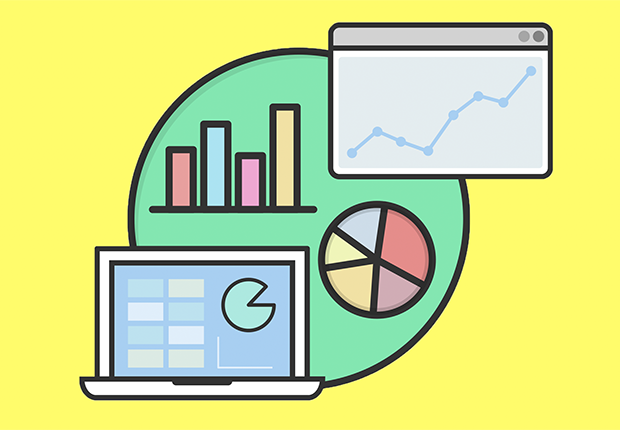 We all like rankings of things, don’t we? We might take the ranking with a pinch of salt – when it suits us – but it’s still interesting to see a ‘top ten’ of the ‘best’ romantic movies, or hip-hop albums, or vegetarian restaurants. When it’s evidently to do with subjective tastes, as in these examples, we sort-of know it’s an opinion, or the sum of several opinions. But we are also likely to expect it to be more-or-less correct.

In other cases, rankings take on a meaning which is more-or-less like fact. For instance, the rankings of universities and colleges are treated as valuable guides to quality. We might say that it’s “only a ranking”, or wonder aloud how these rankings are compiled. But we are also likely to think that the top institutions must be top because they’re doing something pretty amazing, and that the bottom ones must be, you know, bad. I always thought that rankings seem a bit spurious – but also, I’d be happy to see that my institution had gone up in the charts.

Recently in his Revisionist History podcast, Malcolm Gladwell dug into the methodology of the US News & World Report rankings, which are treated as a set of rigorous and important facts identifying the good universities and the bad universities in the US. That podcast episode, ‘Lord of the Rankings’, is described as follows: “For 30 years, US News & World Report has been using a secret formula to rank the best colleges and universities in the United States. As a public service to our listeners, we hack the algorithm and discover the dirty little secret of the rankings game”.

The exposé is gripping, and in parts is very funny. But it’s also horrifying. The ‘dirty little secret’ – which you might expect to be something like corruption at the ranking organization – turns out to be much worse. The algorithm is profoundly influenced by wealth, and is designed to reward university administrators for running an institution that takes in a small elite of rich white students and works hard to keep others out. Top marks are awarded for privilege, pure and simple.

In an excellent follow-up episode, ‘Project Dillard’, Gladwell visits Dillard University, a historically Black university in New Orleans, which “is beloved by everyone – except the US News best colleges rankings”. By reverse-engineering the US News & World Report ranking algorithm, we see how Dillard could leap to the top of the charts, if only it could secure a $2 billion endowment, keep out all the pesky low-income students, and start treating the remaining students in competitive and exclusionary ways.

These two podcast episodes are absolutely brilliant and I do recommend you listen to them. The topic of college rankings sounds geeky and dull, but these episodes are rich in details that are sometimes amusing, often shocking, and very thought-provoking. (If you never get a chance to listen to podcasts, you could read this, from Gladwell’s newsletter, instead).

Within all this, it’s clear – although often on the sidelines of the discussion – that university rankings have almost exactly nothing to do with student learning, or student experiences, or whether students feel that they have grown as a consequence of taking these classes and being part of this community. That’s not what the rankings are about. But we still treat them as if they’re telling us facts about what it’s like to be a student at these places.

This, of course, connects with other things that concern me.

First, there’s grading. Professors assign scores to work done by students, which cumulates into a fact about them – their GPA, or average degree score. Over the past year I became fascinated by the idea that grades are not merely a questionable measure of performance, but do much more damage: grades destroy learning. The compassionate and articulate work of Jesse Stommel – see these great blog posts and this podcast – persuasively makes the case that grades are weird and unhealthy and undermine students’ passion for learning. They lead to work which is less thoughtful and less creative.

Stommel therefore argues for ‘ungrading’, a radical alternative which is perhaps gentler than it sounds. Ungrading doesn’t necessarily mean doing away with grades altogether – people are very attached to grades, including students, and nobody wants a blank space on their transcript. But ungrading means that students can grade themselves – and support their assessment by writing ‘process letters’ which talk about what they have actually learned. Talking about actual learning is not common in a classroom.

University rankings, and student grades, it turns out, are both ways of creating a rational-looking quantifiable ‘fact’ so that we don’t have to deal properly with real human learning or experience or creativity.

This reminds me also of the way in which the readily-available metrics of social and digital media mean that we assess our own creative achievements in quantities and rankings that really don’t help at all. There are routes you can pursue to get more ‘likes’ on Instagram, or more streams on Spotify, but those routes don’t necessarily lead you to be your creative best. If grades are the enemy of learning, then digital readouts of our hit rate are the enemy of creativity.

That doesn’t mean that getting attention and success is bad, or that getting an A+ in class is bad. It’s just that, as with the university rankings, they’re not really measuring what you think they’re measuring. If you want to know if you’re learning, or if you’re reaching new territory creatively, this is not something that an external metric can tell you. It’s something that you already know for yourself.

Rankings, grades and metrics seek to push aside your own rich experiences and replace them with a handy number. It’s convenient, but it’s not actually useful, and it’s not the right thing to do. We can always do better by holding onto the rich and messy complexities of our own actual experiences, and believing that the truth does actually lie within them.