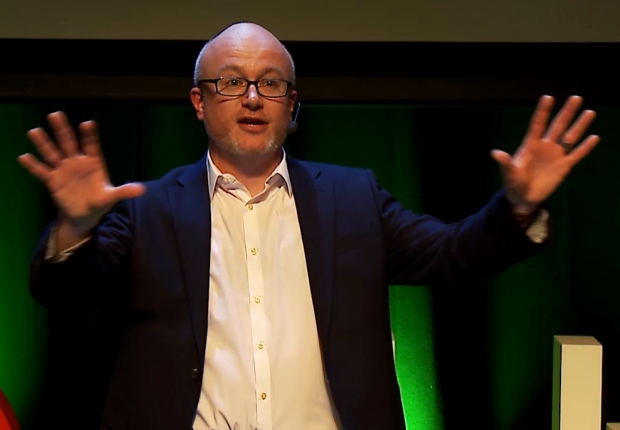 So, after a long build-up (see previous posts, ‘Countdown to TEDxUmeå, part one‘ and ‘part two‘), my TEDx talk is now done and is online. I was invited to do it by the fine people at TEDxUmeå, in the city of Umeå, northern Sweden. It’s about how we can create possibilities for people to be more creative within everyday life, basically.

It definitely took a lot of work to do a precisely 18-minute thing which said all the things I wanted to say, or at least which I had carefully selected to say within that particular amount of time, and whilst trying to seem pretty effortless despite being clearly not. In the end, I feel reasonably pleased with it but would like to one day do another one and try to do it even better.

But you can judge for yourselves. Here it is:

Or any of the standard ways of sharing it. I don’t seem to be up to 3 million views yet. Thank you!