Home
Creativity
Is this the way to the creativity theory? 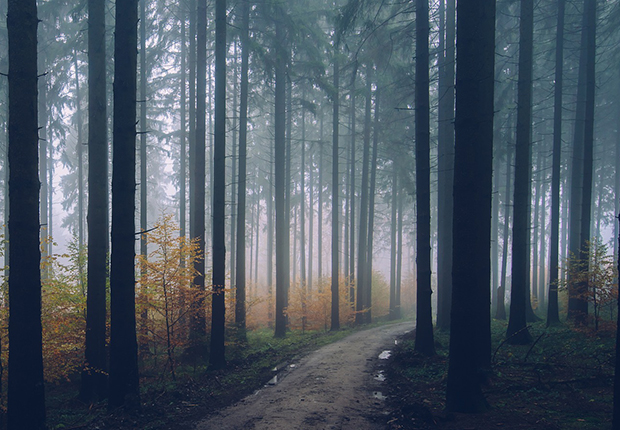 This is a bit about what constitutes a ‘theory’ of creativity. It was part of the introduction to my new book Creativity, but it seemed a bit unnecessary and slowed things down there. So I deleted it, but I’m not very good at deleting things entirely, so I parked it here instead.

Is this the way to the creativity theory?

I teach whole courses about creativity at a university, and at the end I get student evaluations, where they say what they thought of it. I’m always interested, and of course I like to get nice feedback, but sometimes there’s someone who says that they were expecting to study more ‘creativity theory’. They were disappointed by the lack of it. Because we only spent the last 12 weeks, three hours a week plus homework, talking about creativity and doing some creativity so we could talk more about this creativity.

It would be good to be a very balanced human being who is always grateful for feedback. But this is upsetting. I think I know what they want, and it’s something I’m deliberately not doing, and I’m annoyed that they wanted it because I think it’s inappropriate, and also boring, and I had given them a carefully-crafted alternative. What I think they must be wanting is those very dry psychology articles, written as if to an audience who have never heard of creativity and find it suspicious, providing some graphs and statistics about a study of which conditions led some people to exhibit the appearance of creativity. I’ve grumbled about those, above and below, and that’s not really the point here, except to note that that’s not creativity theory. Not really. If it’s anything, it’s creativity description.

Think about what theory is. Theory offers an overarching kind of explanation of what’s really going on, tending to reveal a surprising story that connects some dots and provides new and meaningful insight. So, one thing is, not everything lends itself to theory. I really like birds. Birds can look beautiful, and we can learn interesting facts about their behaviour, and nesting patterns, and the science of bird flight is a knockout. Many whole books have been written about birds. That’s not ‘bird theory’ though. If you were demanding bird theory, what could it possibly be? I can’t really think of anything, unless it was a kind of bird conspiracy theory which suggested that our feathered friends were merely in Phase One of a long-term plan to wipe out the humans and take their rightful place as the rulers of all dominion. Well, maybe. But not everything has to have a theory.

So when it comes to the theory of creativity – what are the available candidates for what this would potentially look like? Well first, there’s the question of why humans make things, and what this creativity means in our lives and in human societies. That’s interesting, I think – it’s the human yearning for connection through making something that includes some imprint of ourselves. That’s what my previous book Making is Connecting is about. It’s an excellent sociological topic. It doesn’t make you more creative, though – that’s not really the point – though it might give you some clues.

Second, a ‘creativity theory’ might offer all the secrets of how you can be most creative in your life – an authoritative list of the optimum times and methods for creativity. That would be pretty phony though, because everybody is different, everyone has to find their own preferred approaches – maybe more than one – and a list of top tips isn’t a theory anyway. There’s no revelatory explanatory power to it, no deeper understanding that comes from it.

So the third option is probably what I’m trying in this book. I don’t need to call it a ‘theory’, myself, and I don’t know if it qualifies. But it’s about finding ways to think about doing creativity which will help with the actual doing, as I said. A practice-based approach to practice, based in the experiences of creative people doing creativity. If a theory shows us the hidden story of ‘what’s really going on’, this approach shows us that there’s so much more to creativity than just a magical impulse.

Having said all that, this book is full of all the ideas around creativity that I find useful. Ideas might be more commonplace than theories. But ideas can be stirring and inspiring and suggestive, and you can’t ask for much more than that.