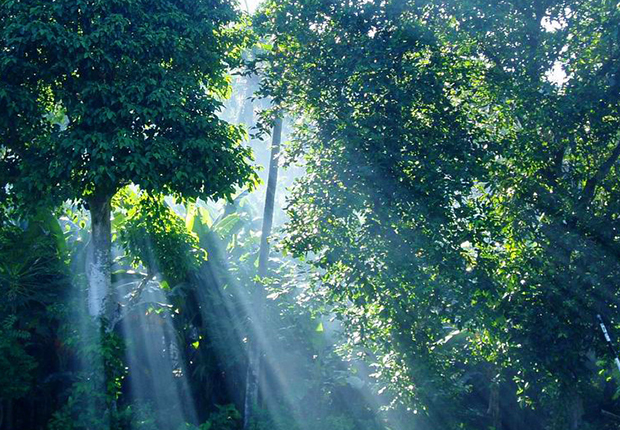 In June I’ve been asked to do a talk about ‘imagination’ at the University of Winchester, UK. Attentive viewers may notice that I tend to talk about creativity and don’t usually really talk about imagination. But you might think that they are probably more-or-less the same thing.

Or you might think that ‘creativity’ is a better focus because it probably has more of a focus on actually doing things, rather than just dreaming.

I may also have thought those things.

But having considered it a bit – in order to write the blurb for my talk – I see that ‘imagination’ brings in a nice thoughtful and emotional dimension that ‘creativity’ doesn’t necessarily evoke.

Here’s the blurb that I ended up writing for the talk. The conference overall, by the way, is about learning, so there’s that angle too. Here’s what I wrote:

Imagination is the warm beating heart of everything that is good about learning and engagement and community. Imagination can be about little insights that brighten a seminar. It is also the key ingredient in overcoming vast global challenges such as climate change – along with passion and determination, as is often the case. Crucially, imagination is also about empathy, about trying to imagine a moment in someone else’s shoes. Drawing on many years of research around creativity, self-expression and identity, David Gauntlett will talk about the learning power that can be unlocked through the combinations of ideas and emotional connections that are central to imagination.

I guess I always thought that creativity is made up of both imagination and doing things, and so is better than imagination alone. And that makes sense.