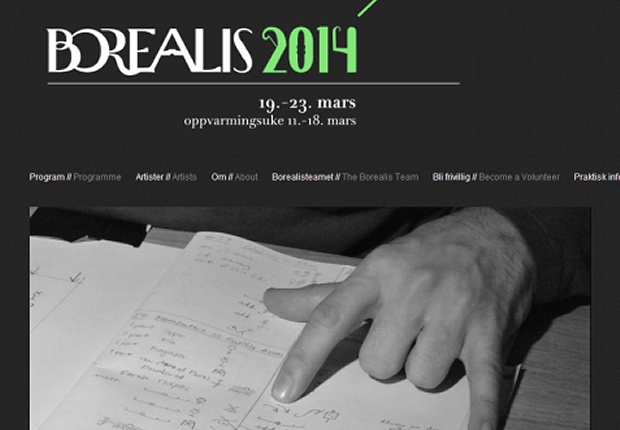 This is a happy story, but we have to begin with a bit of background.

I have a PhD student, Adam Hodgkins, who is writing a thesis about films and databases. It started off being about how film fans kept databases about their film collections, and added tags to public databases about films (such as imdb.com). Then he developed an interest an database-driven films, i.e. films which are put together from stuff in databases.

An example of that would be, if you had a huge repository of films which were well tagged, then you could type ‘car chase’ into your computer and it would generate for you a 90-minute film made up entirely of car chases.

Or you type in ‘butterflies’ and get to watch two hours of nature’s beautiful creatures.

I don’t know if you’d want to watch either of those movies, but that’s the idea.

Now, he won’t mind me saying (I just checked): Adam has been a bit hard to get hold of lately. Oh no! Not another PhD student gone off the rails. One’s heart sinks.

But then I ran into Adam the other day and he sheepishly told me that he’d got to go to Bergen in Norway.

Why does Adam have to go to Bergen in Norway?

Adam has to go to Bergen in Norway, he tells me, because he’s got an installation in an art festival!

Well that sounds good. Further probing reveals that Adam has not simply managed to get some of his photos into an exhibition, or something like that. No.

What I find is that Adam has been collaborating with a musician friend, on making a database-driven film project, which is now the thing that is going to be displayed at the festival in Bergen! [Information about their work is here].

I am delighted because he is actually doing the thing.

By which I mean, he is meant to be studying database-driven films, but as it turns out, he’s not just writing about them, he’s actually started making them. He’s actually doing the thing!

Which is what I like best. When people are not just talking or writing about the thing – whatever the thing in question might be – but actually doing the thing.

So I was thrilled.

Adam mentioned that he’d told somebody else that he was doing this, and they had been unimpressed, like he was getting distracted from his proper PhD study and was mucking about with a silly side-project.

But he’s actually doing the thing!

You can’t wish for more.

I had suggested to Adam, ages ago, that he might try fiddling about with these kinds of databases and try to make them do something. But I didn’t really suggest a proper project like this. Now, I wonder why not.

After all, I’ve long thought that people should have a go at making things with new technologies if they want to understand them properly. That’s what I said in the introduction to the book Web Studies, written 15 years ago, and it underpins my complaints about those who moan about today’s internet without actually using it for any creative or generative purpose themselves – and therefore fail to understand it properly – as in my 2013 book chapter, ‘Creativity and Digital Innovation‘.

I tend to politely shy away from asking people, like PhD students, why they’re not creatively doing things with a technology, as well as writing about it, but that might change from now on.

2 Responses to “Actually doing the thing”